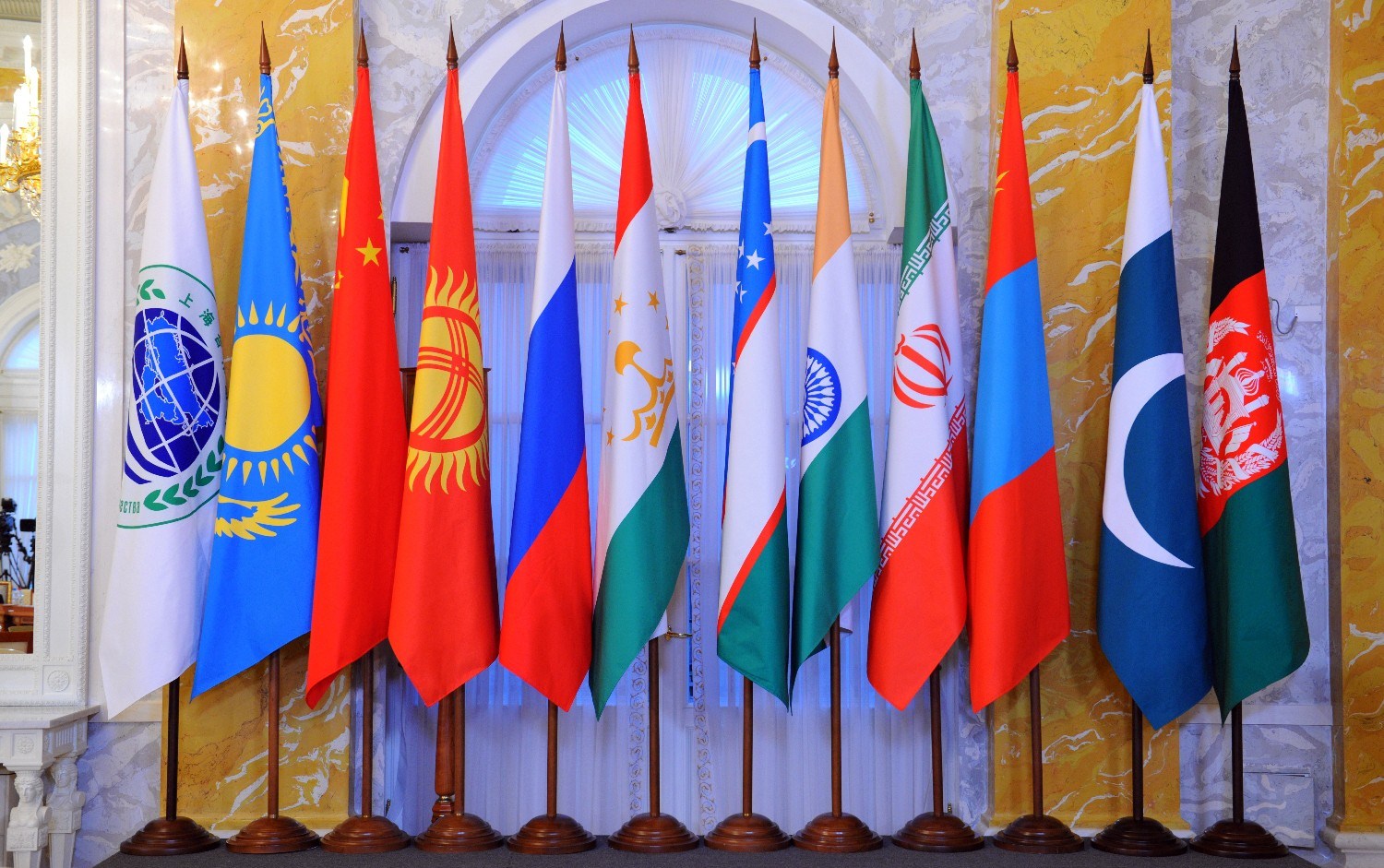 The intention to join the Shanghai Cooperation Organization (SCO), was stated by representatives of  five states. This was reported by the organizations Secretary General Rashid Alimov on Thursday (June 14) .

Alimov did not name countries, but noted that the application came from a state in Eastern Europe, three in the Middle East and one of the state in Southeast Asia. The Secretary General said that “the issue is under development.”

Some Sources said that the most probable list of the five unnamed countries is: Serbia, Thailand, Iran, Syria and Iraq.