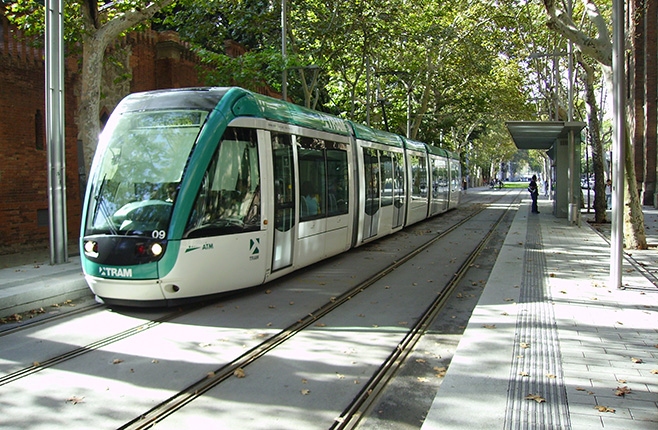 The cost of the construction of the first line of express tramway in the Moscow region is estimated at between 92 and 98 billion rubles ($1.4 million to $1.5 million), the Vedomosti newspaper reported Tuesday (June 14).

Seventy-five percent of this amount is expected to be provided by investors. The rest will come from the region’s budget, governor of the Moscow region Andrei Vorobyov told Vedomosti.

According to Vorobyov, companies interested in the project include VTB Capital, the Central Suburban Passenger Company, the Eurasian Development Bank, Sberbank, Germany’s Siemens and France’s Alstom.

The first line will run from the Moscow region town of Podolsk through Domodedovo to Ramenskoye. Its length is estimated at 74.5 kilometers.

The complete project will be 241 kilometers in length and will pass through 26 major Moscow region towns.

The project will lower the burden on the region’s roads by 15 percent and will reduce travel time between residential areas and Moscow airports, Vorobyov said, Vedomosti reported.