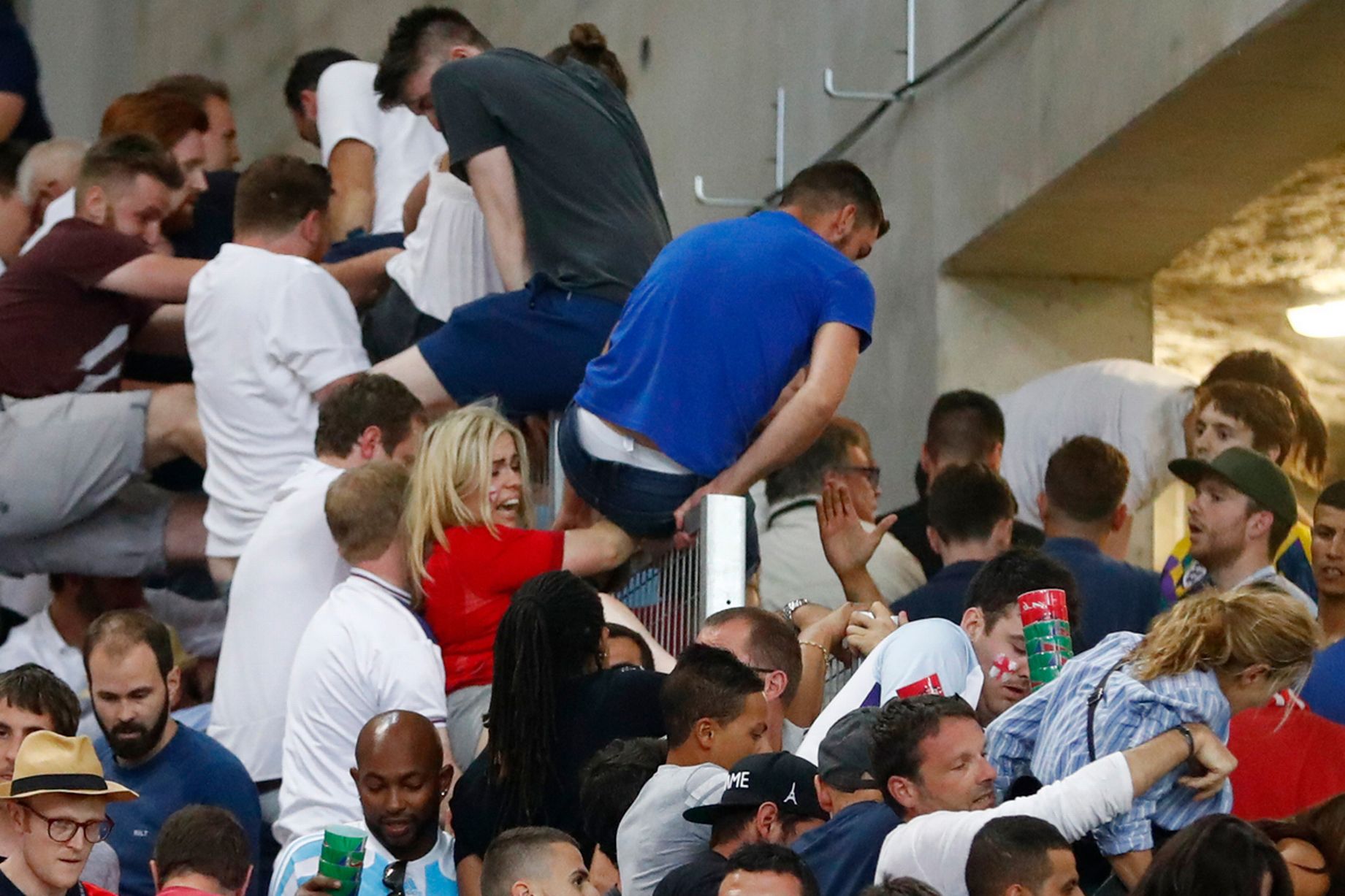 France wants to deport almost 50 Russian football fans, Alexander Shprygin, the head of a Russian supporters’ group, said on Tuesday (June 14), saying French riot police had stopped a bus carrying fans in Cannes who were on their way to Lille.

“They want to deport almost 50 people including women who did not take part in anything,” Shprygin told Reuters by phone.

“The police are making up for their mistakes three days ago. We are in a bus in Cannes and we have been blocked in by riot police. We are not going anywhere for the time being and are waiting for the consul.”