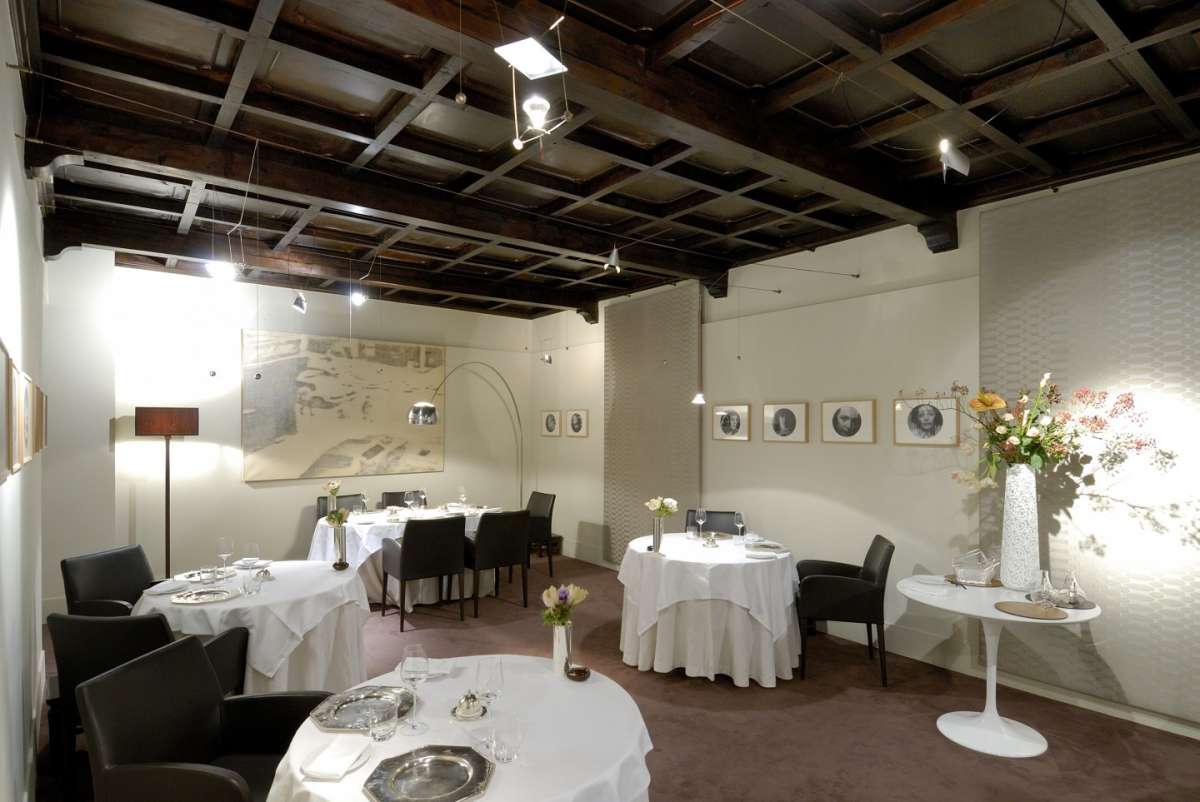 Italy’s “Osteria Francescana” was crowned world’s best restaurant of 2016 at an awards ceremony in New York on Monday (Jun 13), the first Italian establishment to win the annual accolade.

The Italian chef, whose world-famous restaurant in Modena came number three in 2013 and 2014, was emotional in accepting his award.

“I want to thank everyone because it’s been so hard, our job is all about art work,” an ecstatic Bottura told the ceremony. “It’s all about our work, in the kitchen everyday to work and succeed.”

The top 10 was rounded out by restaurants in Peru, Denmark – former four-time winner “Noma” – France, Spain, Japan and Austria.

The accolades came after critics complained last year that the system was open to abuse since the jury do not have to offer physical evidence of having actually visited any particular restaurant.

The bulk of those complaints came from France, which in 2016 made it into the top 10 for the first time in three years but has never managed to win first prize.

The board praised Bottura for his twists on traditional ingredients and his “Five Ages of Parmigiano Reggiano” in particular.

The awards said he crafted the world-famous cheese into “forms and textures most diners will never have previously experienced.”

“The chef’s ambitious creations perfectly balance the demands of honoring heritage while embracing modernity,” the board added.

They praised his menu of “deliciously executed classics” such as tagliatelle with hand-chopped ragu and risotto cooked with veal jus.

The 2016 list included restaurants in 23 countries on six continents – but half were in Europe. Asia and the United States each had six in the top 50, while South America and Scandinavia each had five.

Spain had seven restaurants on the list, including three in the top 10.

The awards, run by trade magazine Restaurant, began in 2002 and have become a reference for the world’s foodies, but were hit last year by allegations of cosy deals between restaurants and jury members.

The contest is run by British media company William Reed, and criticism has focused on the methodology used to select the best restaurants.

Its jury is made up of 972 experts, including food writers, chefs, restaurant owners and gourmets. Members list their choices in order of preference, based on where they have eaten in the past 18 months.

There is no pre-determined checklist of criteria, but there are strict voting rules.

In the face of complaints, the organizers say consultancy firm Deloitte oversees voting, to ensure the “integrity and authenticity” of the process.