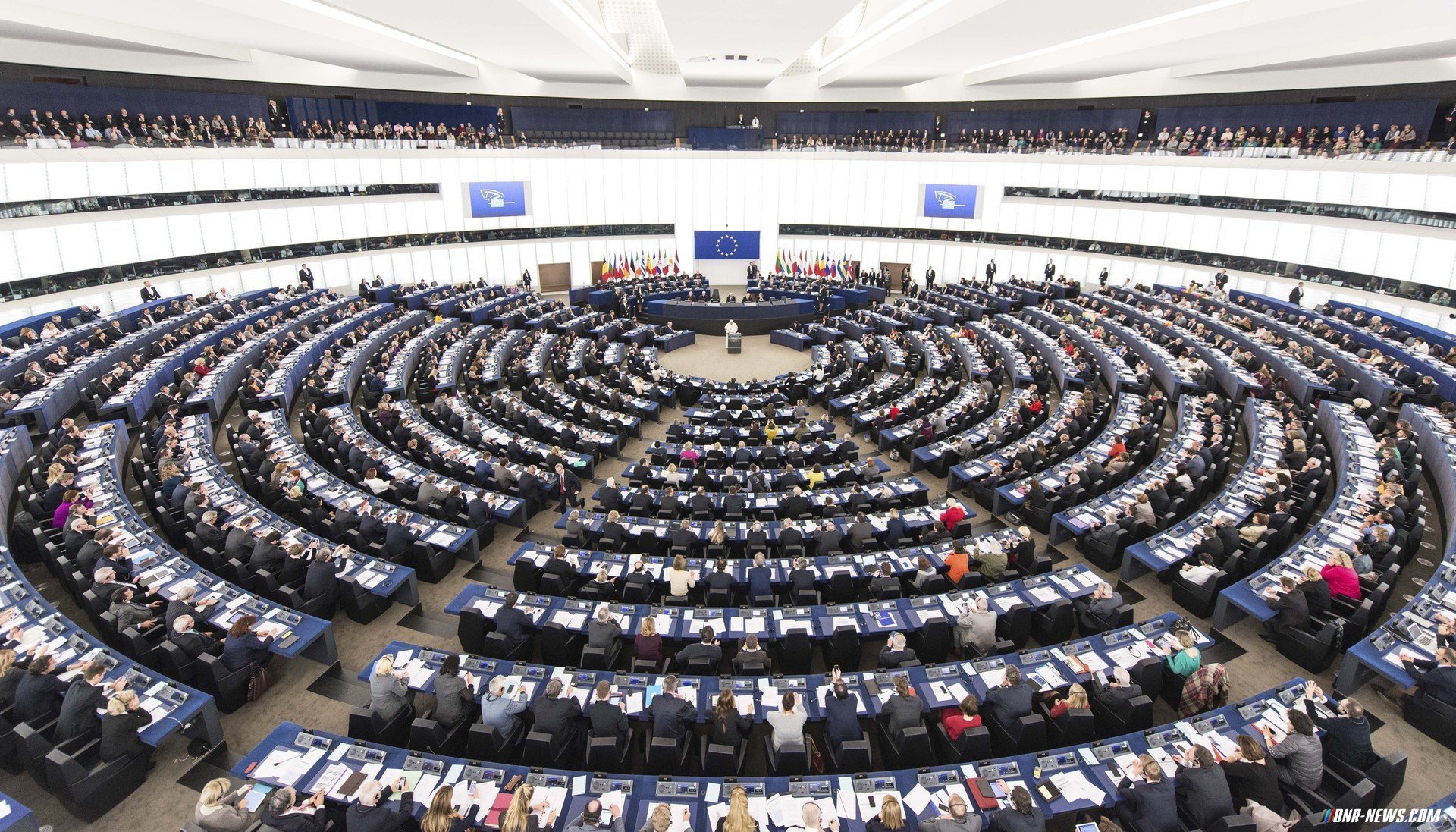 In an opened letter published today by  the Independent, a number of MPs from the European People’s Party call for lifting visa ban against Head of the Russian Federal Security Service and Director of Foreign Intelligence Service as it “clearly damages high level cooperation and dialogue”.

“In October 2014, a few months after European Union sanctions had been decreed against Russia in reaction to the situation in Ukraine, we already thought that missing the Russian partner was a mistake both in a political context in Syria and on an economical level for our agriculture, and we would pay for it dearly,” the letter says, according to the Independent.

The author of the letter is the former Minister of Justice of France Rachida Dati, who was also supported by MPs from France, Italy and Germany. In their letter deputies remind that in July 2014, the EU sanctions were imposed against Alexander Bortnikov, Head of the FSB and Mikhail Fradkov, Director of FIS.

“The US has also imposed sanctions, mainly economic ones, to Russia, but they have never gone as far as jeopardising their security co-operation with the heads of the intelligence service. So, why are we putting so much effort into this, at the expense of our own security?” the letter says.

The MPs call for lifting the sanctions because the visa ban create additional risks during the fight with terrorism in Europe.

“The attacks in Paris and Brussels sadly reminded us that this co-operation is far from being optimal, even within the EU. If we continue to weaken our cooperation with Russia in this field, we are participating in putting our citizens in danger,” the letter says.

In December 2015, the EU prolonged economic sanctions against Russia over crisis in Ukraine. The sanctions include measures targeting sectorial and economic cooperation, asset freezes and visa bans on 149 individuals and 37 entities, who, according to the EU, were responsible for actions against Ukraine’s territorial integrity.