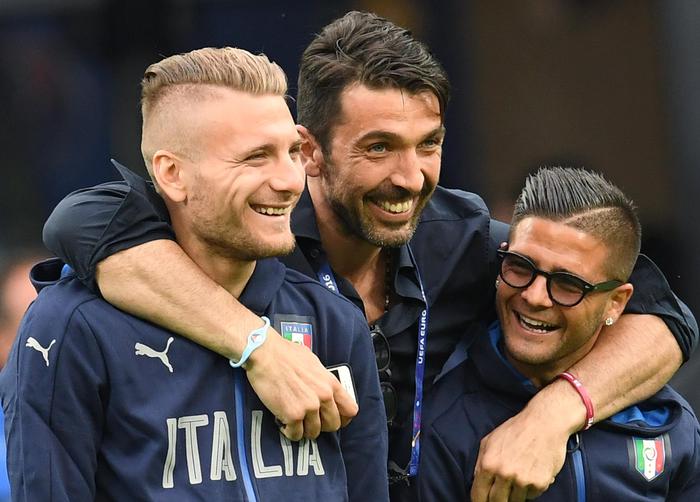 Lyon Prefect Michel Delpuech on Monday announced that the sale of take-out alcohol will be banned to fans in the French city for the match between Italy and Belgium, the Azzurri’s opener at Euro 2016.

The moves comes after Russia and England were warned they could be ejected from the tournament after three days of violence marred the run-up to their match in Marseilles on Saturday (June 11).