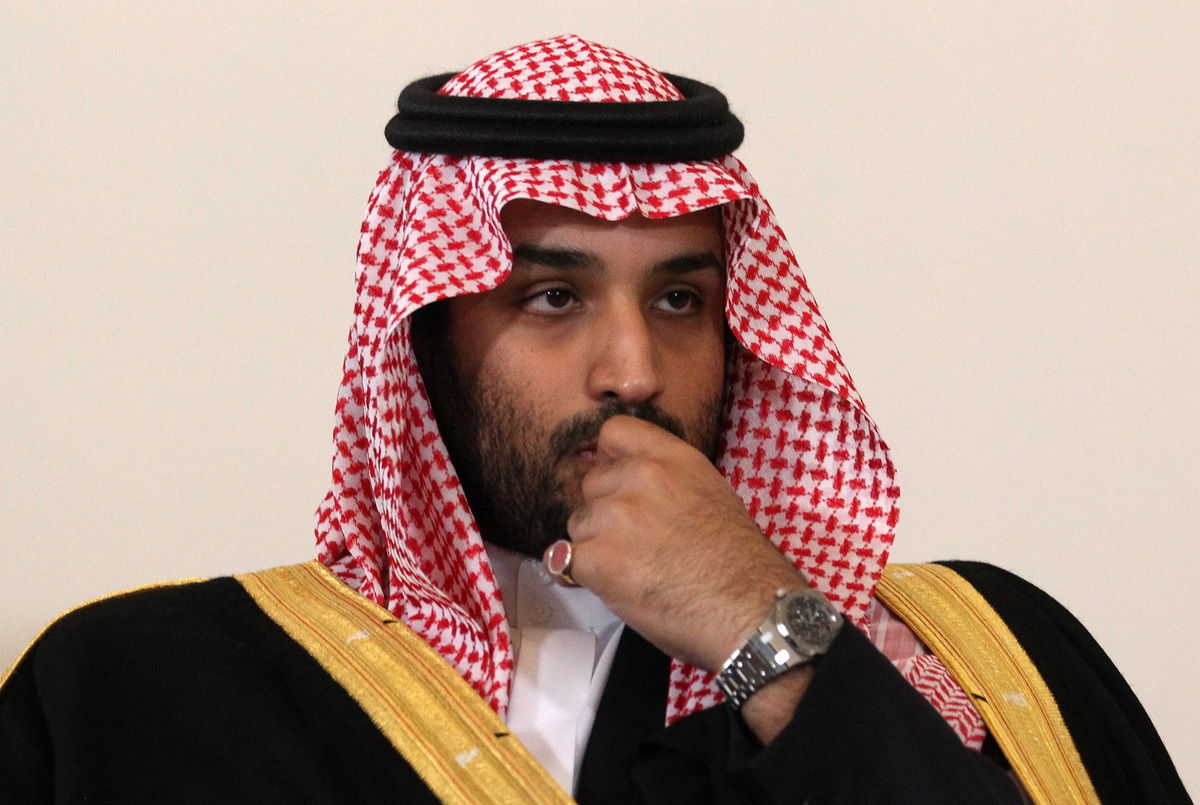 The visit of Mohammed bin Salman, in charge of an ambitious plan to revamp the economy of the world’s top oil exporter, comes amid a diplomatic row with the United Nations and policy differences with the United States over the war in Syria and Iran’s role in the Middle East.

Prince Mohammed also plans to travel to California where he is expected to meet company executives in Silicon Valley, the newspaper said.

The royal court said in a statement late on Sunday that the prince would discuss the strengthening of relations with the United States. It did not specify who he would meet during the three-day visit.

Saudi Arabia, a leading supporter of Syrian “rebels fighting” to oust President Bashar al-Assad, has been critical of what it sees as foot-dragging by Washington over efforts to end the conflict.

It has also urged Obama to take a tougher stand on what Riyadh sees as Iranian meddling in the affairs of Arab states. Iran denies such interference.

Asharq al-Awsat quoted Saudi sources as saying that Prince Mohammed, who is also defence minister, would start his visit in New York, where he was expected to meet the U.N. chief on Monday.

Ban said last week that Saudi Arabia had exerted “unacceptable” pressure on the world body after a U.N. report blacklisted a Saudi-led military coalition for killing children in Yemen, a charge denied by the kingdom.

The prince would then meet Obama as well as Secretary of State John Kerry and Defense Secretary Ash Carter in Washington, the newspaper said.