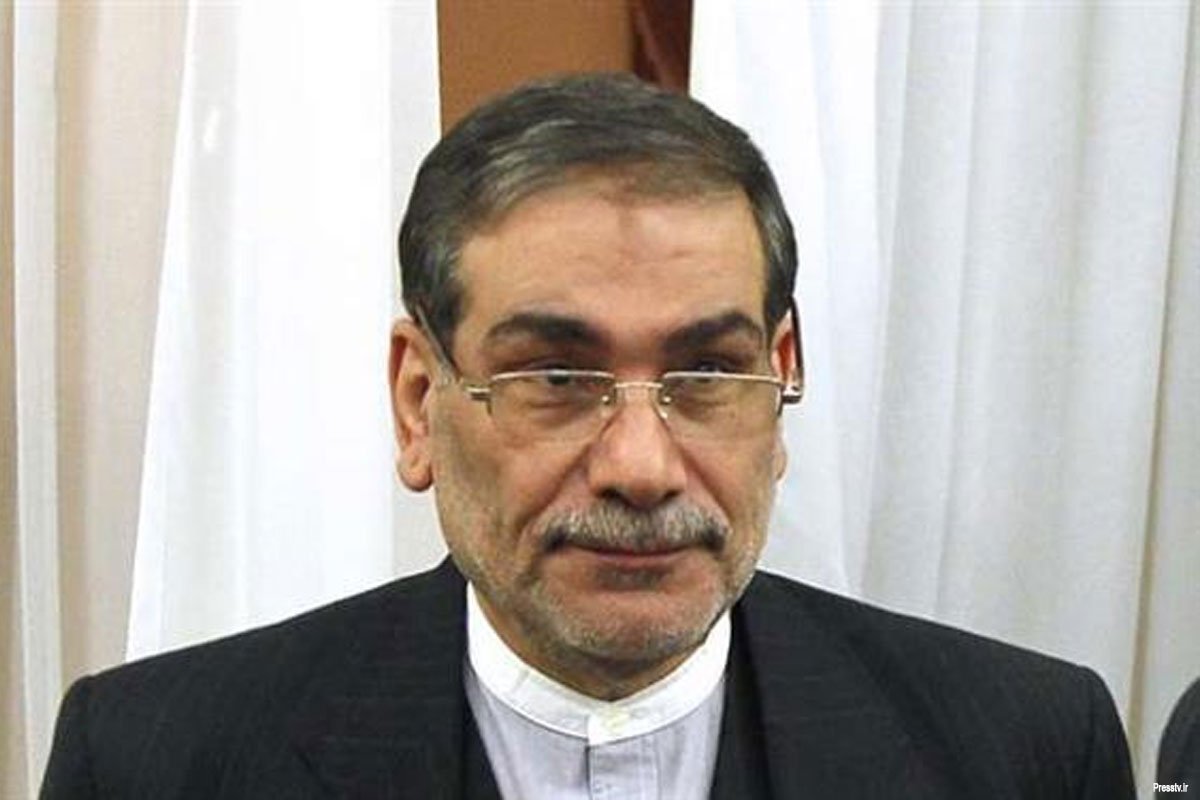 Iran appoints Shamkhani as military coordinator with Syria and Russia

The Supreme National Security Council (SNSC) of Iran announced that is has appointed its secretary Ali Shamkhani as the senior coordinator for political, military and security affairs with Syria and Russia.

A statement by SNSC said that this is the first time the position has existed.

The announcement came after Shamkhani met Russian Defence Minister Sergey Shoygu and his Syrian counterpart Fahd Jassem al-Freij in Tehran to discuss the war on terror, as well as other developments in Syria.

The defence ministers of Russia, Syria and Iran held a meeting in Tehran on Thursday (June 9)  to discuss the fight against terrorism in the Middle East, during which Tehran and Moscow renewed their support for the Syrian government.