Home » Press » Who Tramples on Human Rights in Crimea? 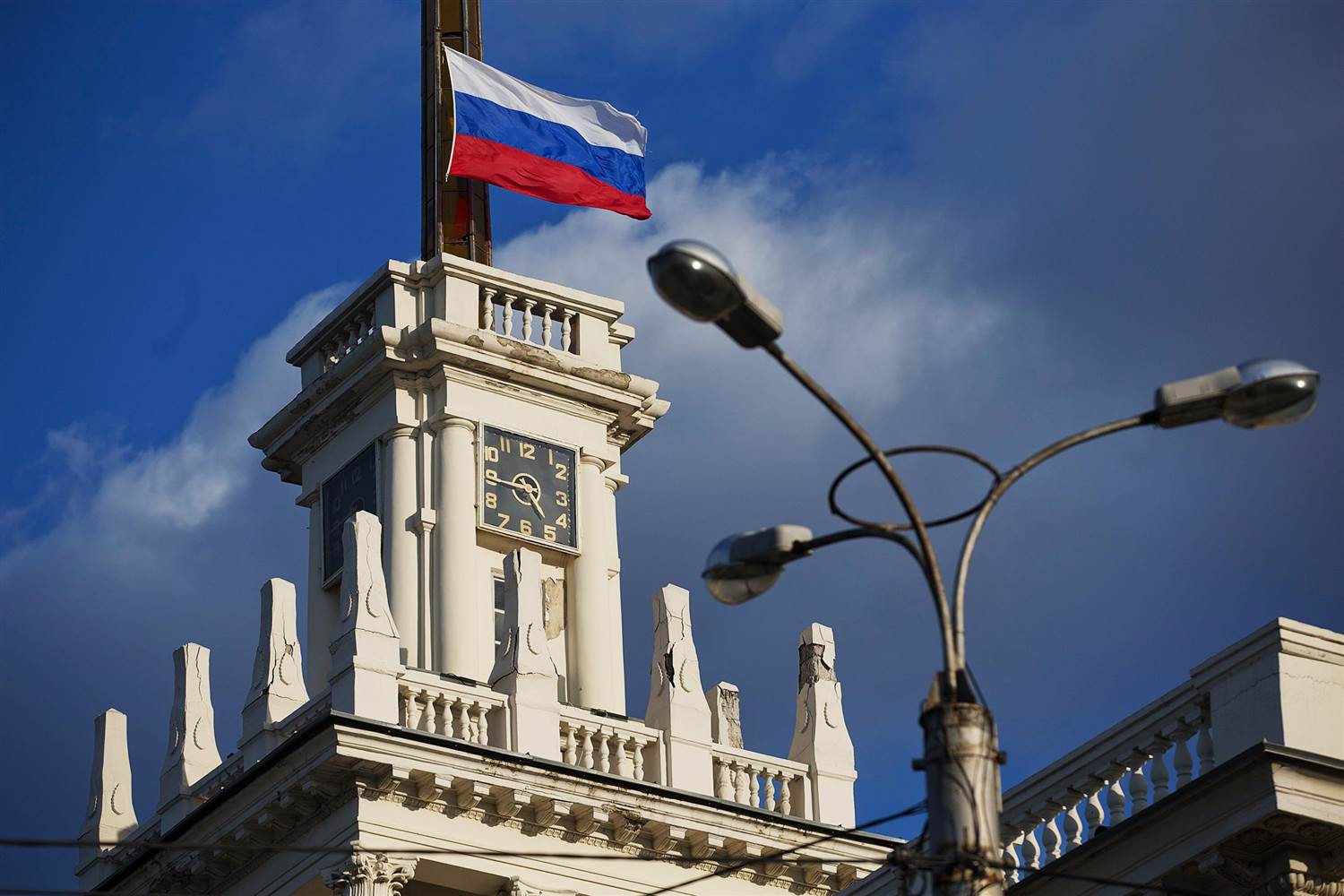 Who Tramples on Human Rights in Crimea?

What is happening in Crimea now can only be referred to as a massive violation of human rights. Human rights are being trampled on by those who tend to teach others how to honor these rights – the United States and other western countries. Crimean citizens are stripped of their right to travel beyond Russia. I remember that not so long ago, back in the Soviet times, the West called for Moscow to regard the right to travel abroad as a fundamental human right. Today we perceive the freedom of travel as a milestone achievement of contemporary Russia.

However, our western partners keep denying Russian citizens who reside in Crimea their right to apply to their respective embassies for visas. Does either the United States or the European Union bear a grudge against these people? Are they in any way guilty because they chose to live in Russia, not in Ukraine? One can at least try to name a few reasons to impose sanctions against state officials, but how can the travel ban slapped on hundreds of thousands of regular Crimean citizens be accounted for? I saw tourists from the breakaway Turkish Republic of Northern Cyprus (TRNC), which is recognized only by Turkey, travelling all over the United States and Europe. They easily get visas from western embassies and consulates in Turkey, and no one seems to care that they live in the TRNC. Does the West seem to like Turks from Cyprus a bit more than Crimean Russians, Ukrainians, and Tatars? When I addressed this question to a high-ranking American diplomat lately, he told me: “All Crimean citizens can apply for a U.S. visa to the U.S. Embassy in Kyiv.” I can only describe this answer as mockery – are citizens of the so-called Turkish Republic of Northern Cyprus advised to apply for U.S. visas to the U.S. Embassy in Nicosia?

I never received a reasonable answer from any EU officials that I talked to, either. To be honest, it was sort of embarrassing to watch experienced diplomats contrive reasons to justify the unconditional violation of Crimean citizens’ rights and blatant manifestations of dual standards. I had a conversation with a British expert at a recent conference in Moscow, and he told me that Turks who reside in Cyprus are issued visas because they allegedly had reached an agreement with Cyprus. But if it is really the case, why cannot the West make the same deal with Ukraine, as long as such a fundamental value as the freedom of travel is at stake?

Incidentally, it is in the Crimean human rights sector, where many unsolved problems still remain, that the greatest positive progress has been made. This applies, among others, to the Crimean Tatar population. The rights of Crimean Tatars have been fully reinstated: their property has been legalized, their language has been made one of the three official languages of the peninsula, and new mosques and schools are being built. Nothing of this kind was ever achieved under Kravchuk, Kuchma, Yushchenko, or Yanukovych. So who is the one to teach the fundamentals of honoring human rights? Anyway, we frequently see our western counterparts apply the same dual standards even here. There is a veil drawn over the unquestionable achievements of Moscow’s ethnic policy in Crimea. Moreover, they keep talking about the alleged discrimination of the Crimean Tatar minority, while supporting extremists in Majlis who cut electricity and water supply to their fellow countrymen.

So, who really tramples on human rights in Crimea?