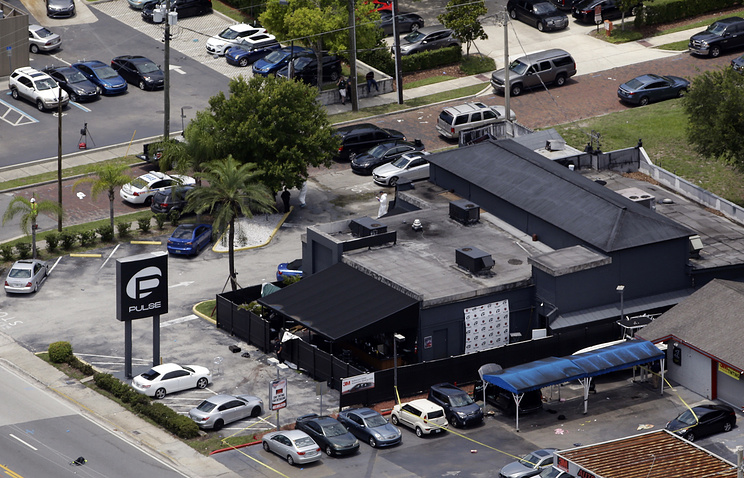 Putin offers condolences to Obama, all Americans over Orlando tragedy

Russian President Vladimir Putin has expressed condolences to his US counterpart Barack Obama and all Americans over the tragedy in Orlando, the Kremlin press service said on Sunday (June 12).

“In a telegram with condolences, the head of the Russian state stressed that Russia shares pain and sorrow of those who lost their near and dear ones as a result of this barbaric crime and hopes for a speedy recovery of those wounded,” the statement says.

At least 50 people were killed and 53 more were injured in the tragedy in a gay nightclub in Orlando on Sunday, believed to be the worst mass shooting in US history. The suspect first exchanged gunfire with an officer working at the club known as Pulse at around 2.00 a.m. local time (0600GMT). He then entered the club and took hostages. The man was shot by police who stormed the building.

President Obama has called the shooting “an act of terror” and “an act of hate,” saying that this was an attack on all Americans.