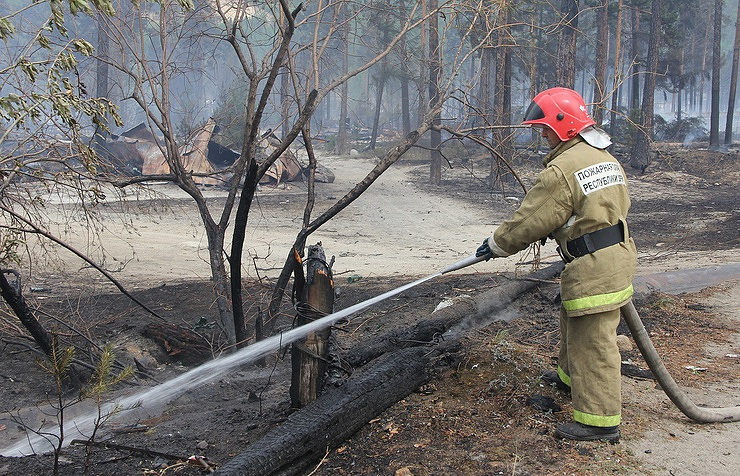 Children evacuated from summer camp next to burning forest

More than 200 children are being evacuated from a summer camp in Siberia’s Buryatia, as the camp borders the burning forest, press service of the local police said on Saturday (June 11).

“The children – 212 of them – are now waiting for buses to take them to Ulan-Ude, where until their parents take them they will be accommodated at a college, secured by the police,” the press service said.

“On Saturday morning, the house where camp leaders lived, caught fire,” the police said. “That house burned down completely, and the fire developed into the forest, thus came the decision to evacuate children.”

Two brigades of the forestry service and a specially equipped tractor were sent out immediately.

The children’s summer camp has not been surrounded by special fire protective zones.

The police and emergency services continue working at the site.