Home » Health and nutrition » For the first time, air pollution emerges as a leading risk factor for stroke worldwide 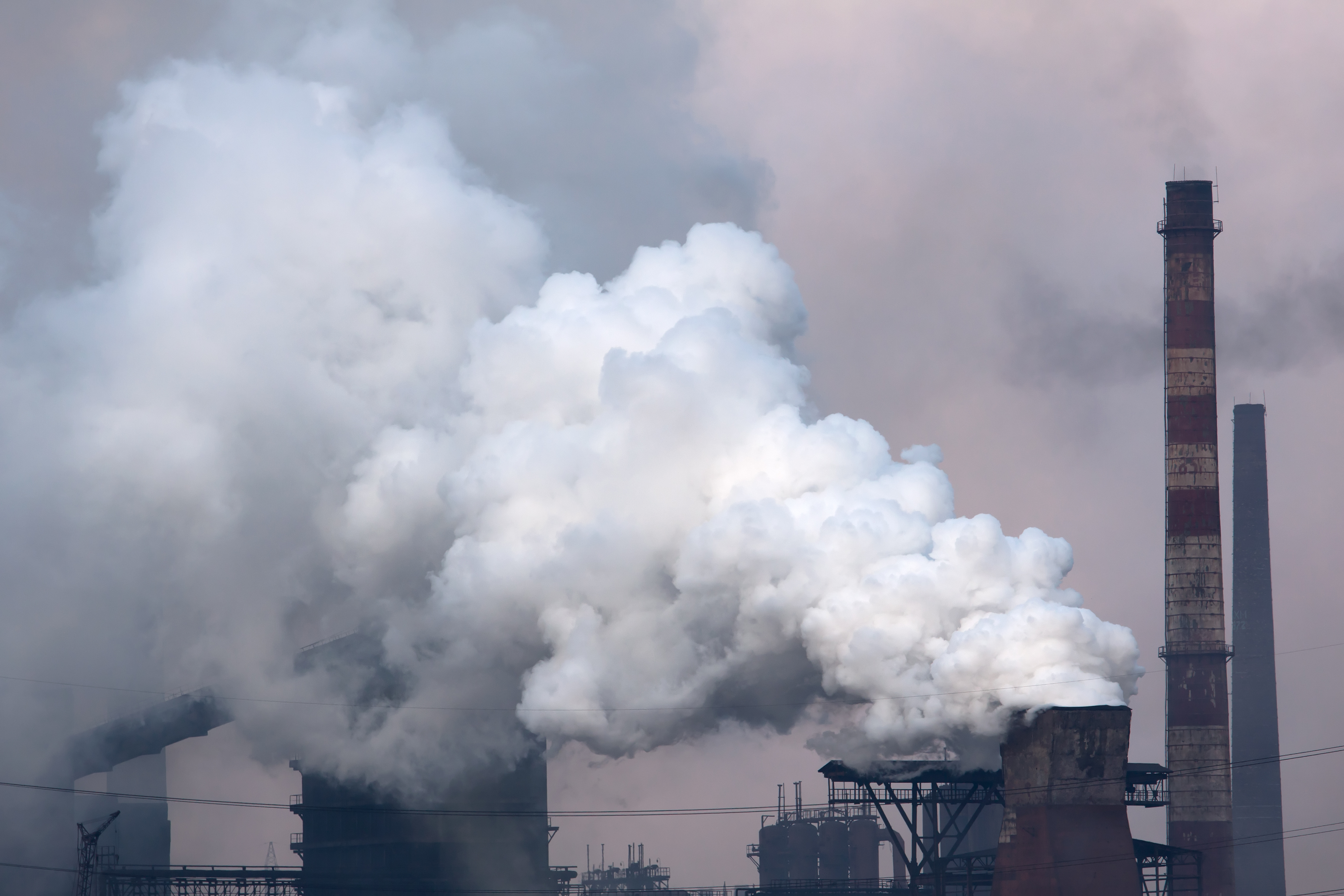 For the first time, air pollution emerges as a leading risk factor for stroke worldwide

Air pollution — including environmental and household air pollution — has emerged as a leading risk factor for stroke worldwide, associated with about a third of the global burden of stroke in 2013, according to a new study published in The Lancet Neurology journal.

The findings, from an analysis of global trends of risk factors for stroke between 1990-2013, also show that over 90% of the global burden of stroke is linked to modifiable risk factors, most of which (74%) are behavioural risk factors such as smoking, poor diet and low physical activity. The authors estimate that control of these risk factors could prevent about three-quarters of all strokes.

The study is the first to analyse the global risk factors for stroke in such detail, especially in relation to stroke burden on global, regional and national levels. The researchers used data from the Global Burden of Disease Study to estimate the disease burden of stroke associated with 17 risk factors in 188 countries. They estimated the population-attributable fraction (PAF) of stroke-related disability-adjusted life years (DALYs) — ie. the estimated proportion of disease burden in a population that would be avoided if exposure to a risk factor were eliminated.

The findings, from an analysis of global trends of risk factors for stroke between 1990-2013, also show that over 90% of the global burden of stroke is linked to modifiable risk factors, most of which (74%) are behavioral risk factors such as smoking, poor diet and low physical activity. The authors estimate that control of these risk factors could prevent about three-quarters of all strokes.

Every year, approximately 15 million people worldwide suffer a stroke — of these, nearly six million die and five million are left with permanent disability. Disability may include loss of vision and/or speech, paralysis and confusion.

“A striking finding of our study is the unexpectedly high proportion of stroke burden attributable to environmental air pollution, especially in developing countries. Smoking, poor diet and low physical activity are some of the major risk factors for stroke worldwide, suggesting that stroke is largely a disease caused by lifestyle risk factors. Controlling these risk factors could prevent about three-quarters of strokes worldwide.” says lead author Professor Valery L Feigin, of Auckland University of Technology, New Zealand.

“Our findings are important for helping national governments and international agencies to develop and prioritise public health programmes and policies. Governments have the power and responsibility to influence these risk factors through legislation and taxation of tobacco, alcohol, salt, sugar or saturated fat content, while health service providers have the responsibility to check and treat risk factors such as high blood pressure,” he says.

“Taxation has been proven to be the most effective strategy in reducing exposure to smoking and excessive intake of salt, sugar and alcohol. If these risks take a toll on our health, and taxation is the best way to reduce exposure to these risks, it logically follows that governments should introduce such taxation and reinvest the resulting revenue back into the health of the population by funding much needed preventative programmes and research in primary prevention and health. All it takes is recognition of the urgent need to improve primary prevention, and the good will of the governments to act,” says Professor Feigin.

The relative importance of risk factors varied depending on age group, country and region:

The authors say that because of a lack of data, they could not include some important risk factors for stroke such as atrial fibrillation, substance abuse or other health conditions. They were also unable to account for patterns of some risk factors such as levels of smoking, BMI level or underlying genetic risk factors. The data does not differentiate between ischaemic and haemorrhagic strokes but the authors say that while the risk factors for different types of stroke may vary slightly at the individual level, global, regional and national policies tend to look at the overall risk of stroke.

Writing in a linked Comment, Professor Vladimir Hachinski, University of Western Ontario, London, Canada and Dr Mahmoud Reza Azarpazhooh, Mashhad University of Medical Sciences, Mashhad, Iran, say: “The most alarming finding was that about a third of the burden of stroke is attributable to air pollution. Although air pollution is known to damage the lungs, heart, and brain, the extent of this threat seems to have been underestimated. Air pollution is not just a problem in big cities, but is also a global problem. With the ceaseless air streams across oceans and continents, what happens in Beijing matters in Berlin. Air pollution is one aspect of the fossil fuel and global warming problem, which is itself partly a result of westernisation and urbanisation, especially in India and China. In 1900, only about 15% of the world’s population lived in cities; now more than half the world’s population does. In cities, particularly in megacities (>10 million inhabitants), getting unhealthy food is easy and getting exercise is hard, emphasising the difficulty of achieving a healthy lifestyle in an unhealthy environment.”