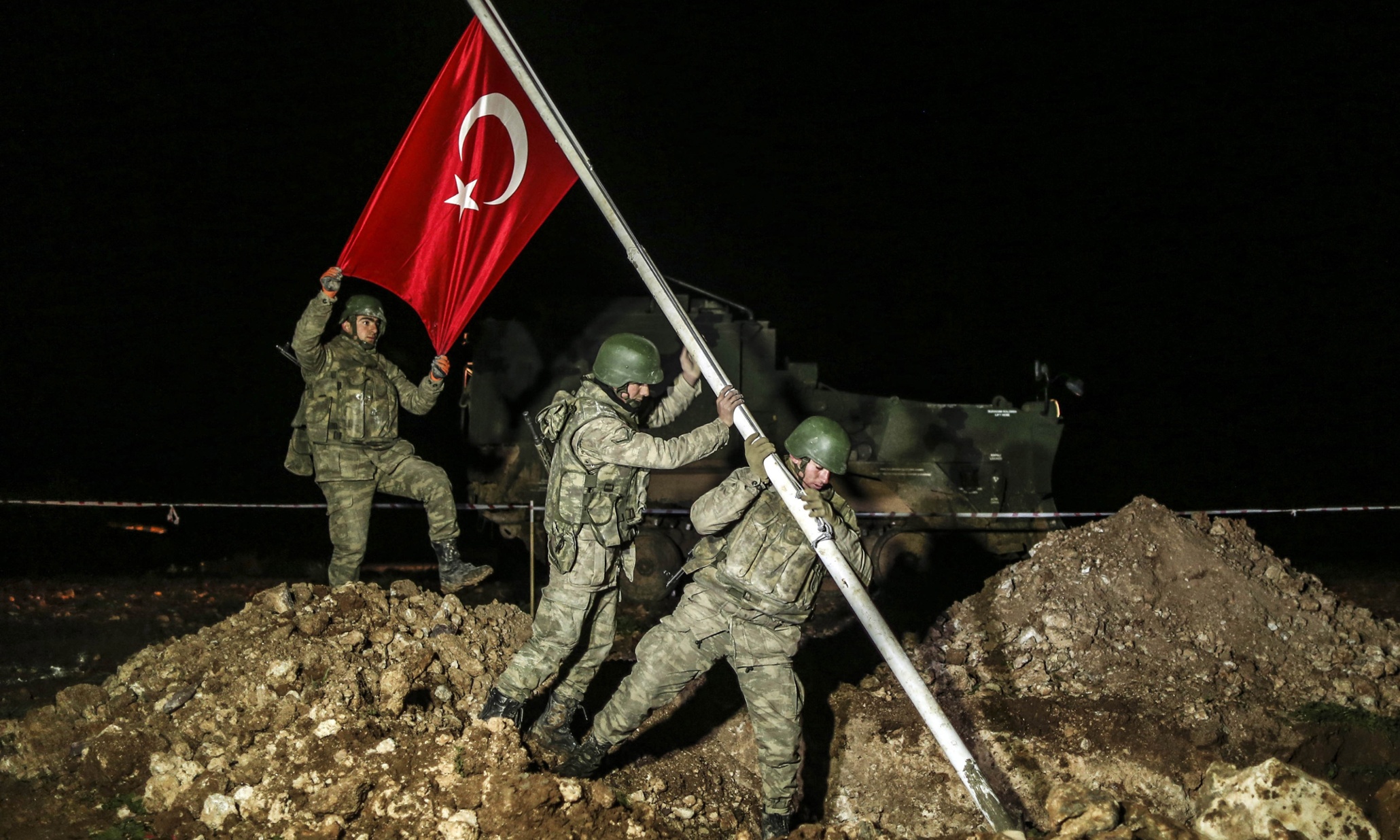 Russia says Turkey’s military advisers are commanding Daesh terrorists operating around Syria’s northwestern city of Aleppo, which has been the scene of fierce fighting over the past few weeks.

Russian Foreign Ministry spokeswoman Maria Zakharova told reporters on Friday (June 10) that up to 2,000 militants are taking part in the Aleppo battle based on mass media reports.

“Journalists say Turkey’s military advisers are commanding them,” she said.

An intensive traffic of trucks accompanied with armed guards were spotted in the provinces of Aleppo and Idlib while “carrying weapons and ammunition” from Turkey, Zakharova added.

“This looks like another stab in the back of the Syrian army,” she stated.

Zakharova further said al-Qaeda-linked al-Nusra Front terrorists have launched another offensive against Syrian army positions to the north and south of Aleppo in a bid to surround the area.

She said the situation in Syria remains tense, with “provocations” continuing in breach of a ceasefire regime in the Arab country.

The nationwide cessation of hostilities, brokered by Moscow and Washington, was introduced in February, but renewed violence, particularly around Aleppo, has left the truce in tatters.

“The frequent attacks and mortar shelling show that terrorists have no shortage of ammunition and have a possibility to supply them with arms and ammunition,” said a representative of the center.

Earlier this week, Russian Foreign Minister Sergei Lavrov stressed the need for stopping the flow of terrorists and weapons to Syria via Turkey.

Turkey is said to be among the main supporters of the militant groups active in Syria, with reports saying that Ankara actively trains and arms the Takfiri elements there and facilitates their safe passage into the violence-wracked state.

Syria has been the scene of a foreign-backed crisis since March 2011. According to a February report by the Syrian Center for Policy Research, the conflict has claimed the lives of over 470,000 people in total since March 2011.

The United Nations has stopped counting the death toll in Syria, citing widespread violence across the country as well as complexities in checking the credibility of the statistics provided by the government and other sources.