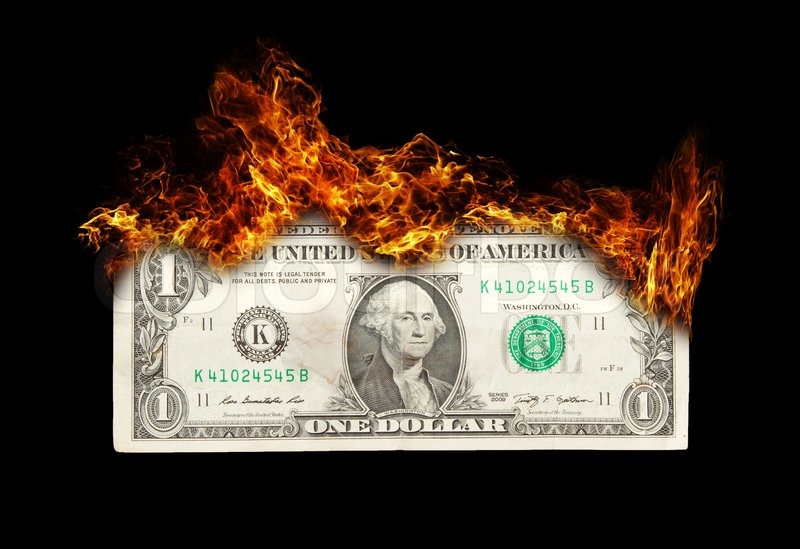 The US dollar conquered the world during the 20th century. Nowadays, we can see the process taking a U-turn as an increasing amount of countries tend to switch to national currencies. Is the mighty dollar losing its power? Will we soon live in the world of many currencies? Pravda.Ru asked these questions to Director of the Institute for Advanced Studies named after Schiffers, professor at the British School of Social and Economic Research, Yuri Gromyko.

“Has the dollar become an uncomfortable currency? Why do countries tend to refuse from the US dollar and switch to national currencies?”

“Since 1972, when the dollar was no longer associated with the gold equivalent, the cost measurement system suddenly lost a clear concept. The amount of money denominated in dollars, and various monetary substitutes were diverged from production at physical economy. In other words, there were too many unsecured monetary substitutes, and the growth of the real economy was significantly weakened.

“The paradox is that the USA has not been developing for the last 20-25 years. During these years, with the help of the dollar equivalent, America has been sucking out resources from many countries of the world. One can receive financial profit from buying US securities, and this may serve as the main source of income. Everyone is familiar with the system that dominates the whole world – the system of petrodollars. The system materialized after the United States came to an agreement with Saudi Arabia. It was one of the greatest achievements of Henry Kissinger.

“As a result, the US dollar, among other things, became one of the main tools for determining the price of oil. Nowadays, the system bursts at the seams, because the world needs development and new industrialization. It goes about not only computer technologies, but also new materials, new energy, new machines, new transportation system – the dollar is not good for all this.

“Of course, the dollar has the Federal Reserve behind its back (as a collection of private banks), but in fact the dollar system is not a US system. The US requires an industrial revolution in infrastructural development that the dollar is unable to promote.

“The financial capital has been winning, has it not?”

“It has been, in violation of the basic formula of Karl Marx. The formula “goods-money-goods” is being replaced with “money-money-money.” Money dictates the cost of any goods, because the people who print money set all global trends in general.

“The population of the world, especially in developing countries, grows, everything becomes more and more expensive, and we are standing on the verge of a terrible ecological disaster. One needs to change the way of production, but the USA is unable to do it, because for the United States, wealth stands for financial wealth only – colored paper that is.

“Therefore, a number of countries have been trying to tackle the problem. The USA took targeted measures to put an end to the “German miracle” that started materializing during the 1970s-1980s. Then the “Japanese miracle” came up, and the Americans destroyed it too. The miracles were happening contrary to the financial power of the dollar – it goes about the strengthening of the Deutschmark and the strengthening of the yen.

“The United States was struggling against the Soviet Union. Western Germany and Japan were developing rapidly, thus showcasing the advantages of capitalist development. The USA was supportive of that at the time when the driving force was based on industrial capital.

“When the development of industrial capital led to the strengthening of the currencies of those countries, the dollar was jeopardized, and the USA took tough measures to stop the unwanted process.”