Home » Health and nutrition » Autism is not just a disorder of the brain, mouse study suggests 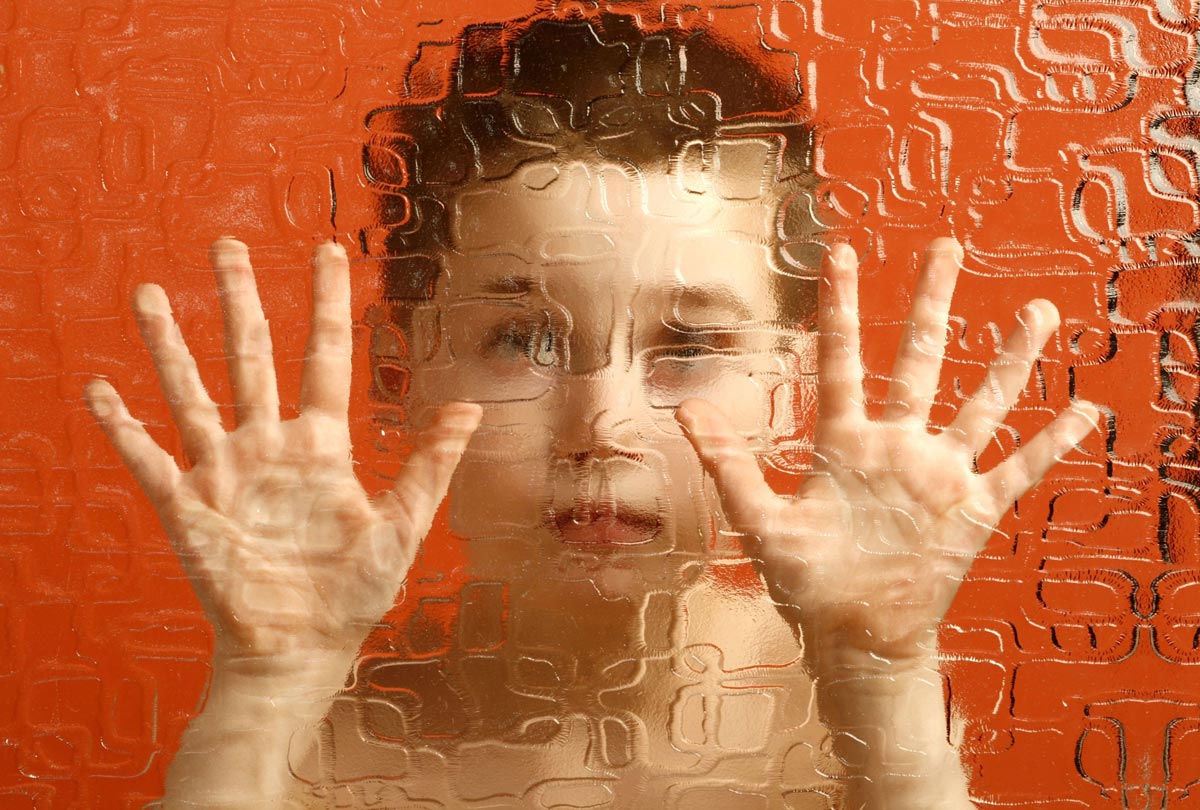 Autism is not just a disorder of the brain, mouse study suggests

Autism spectrum disorders (ASDs) are characterized by impaired social interactions and repetitive behaviors, often accompanied by abnormal reactions to sensory stimuli. ASD is generally thought to be caused by deficits in brain development, but a study in mice, published June 9 in Cell, now suggests that at least some aspects of the disorder–including how touch is perceived, anxiety, and social abnormalities–are linked to defects in another area of the nervous system, the peripheral nerves found throughout the limbs, digits, and other parts of the body that communicate sensory information to the brain.

“An underlying assumption has been that ASD is solely a disease of the brain, but we’ve found that may not always be the case,” says senior author David Ginty, a Professor of Neurobiology at Harvard Medical School and a Howard Hughes Medical Institute Investigator. “Advances in mouse genetics have made it possible for us to study genes linked to ASD by altering them only in certain types of nerve cells and studying the effects.”

In the new study, the researchers examined the effects of gene mutations known to be associated with ASD in humans. In particular, they focused on Mecp2, which causes Rett syndrome, a disorder that is often associated with ASD, and Gabrb3, which also is implicated in ASD. They looked at two other genes connected to ASD-like behaviors as well.

These genes are believed to be essential for the normal function of nerve cells, and previous studies have linked these mutations to problems with synaptic function–how neurons communicate with each other.

“Although we know about several genes associated with ASD, a challenge and a major goal has been to find where in the nervous system the problems occur,” Ginty says. “By engineering mice that have these mutations only in their peripheral sensory neurons, which detect light touch stimuli acting on the skin, we’ve shown that mutations there are both necessary and sufficient for creating mice with an abnormal hypersensitivity to touch.”

The investigators measured how the mice reacted to touch stimuli, such as a light puff of air on their backs, and tested whether they could discriminate between objects with different textures. Mice with ASD gene mutations in only their sensory neurons exhibited heightened sensitivity to touch stimuli and were unable to discriminate between textures. The transmission of neural impulses between the touch-sensitive neurons in the skin and the spinal cord neurons that relay touch signals to the brain was also abnormal. Together, these results show that mice with ASD-associated gene mutations have deficits in tactile perception.

The investigators next examined anxiety and social interactions in the mice using established tests looking at how much mice avoided being out in the open and how much they interacted with mice they’d never seen before. Surprisingly, the animals with ASD gene mutations only in peripheral sensory neurons showed heightened anxiety and interacted less with other mice. “How closely these behaviors mimic anxiety seen in ASD in humans is up for debate,” Ginty says, “but in our field, these are well-established measures of what we consider to be anxiety-like behavior and social interaction deficits.”

“A key aspect of this work is that we’ve shown that a tactile, somatosensory dysfunction contributes to behavioral deficits, something that hasn’t been seen before,” Ginty says. “In this case, that deficit is anxiety and problems with social interactions.” How problems with processing the sense of touch lead to anxiety and social problems isn’t clear at this point, however.

“Based on our findings, we think mice with these ASD-associated gene mutations have a major defect in the ‘volume switch’ in their peripheral sensory neurons,” says first author Lauren Orefice, a postdoctoral fellow in Ginty’s lab. Essentially, she says, the volume is turned up all the way in these neurons, leading the animals to feel touch at an exaggerated, heightened level.

“We think it works the same way in humans with ASD,” Ginty adds.

“The sense of touch is important for mediating our interactions with the environment, and for how we navigate the world around us,” Orefice says. “An abnormal sense of touch is only one aspect of ASD, and while we don’t claim this explains all the pathologies seen in people, defects in touch processing may help to explain some of the behaviors observed in patients with ASD.”

The investigators are now looking for approaches that might turn the “volume” back down to normal levels in the peripheral sensory neurons, including both genetic and pharmaceutical approaches.