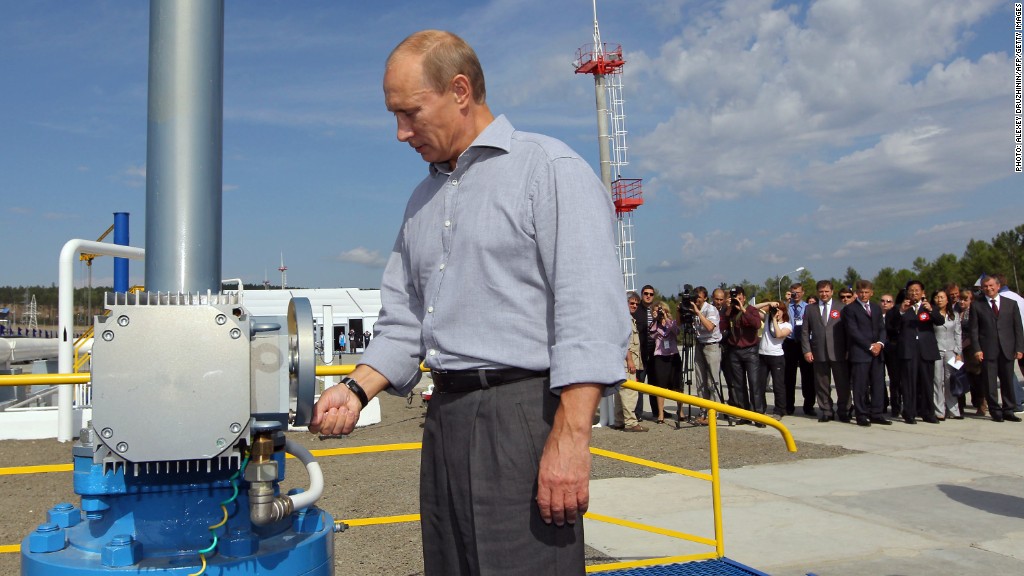 If we were to see Saudi Arabia’s biggest resource (oil), as a crown, making it “The Kingdom”, then we have to know that this crown is not in the “land of the desert”‘s hands anymore. Russia now has that crown, especially with the information provided by BP’s latest annual statistical report of world energy.

Russia topped Saudi Arabia as the largest oil and natural exporter last year, according to BP’s annual statistical review of world energy. It is known that Russia’s petroleum industry is one of the largest reserves. It has the second largest coal reserves, the eighth largest oil reserves, and is the largest producer of oil. It is the third largest energy user. In our article yesterday about why Russia is keen about Libya, Iraq, and Syria, we highlighted the importance of oil and the war on oil, mentioning that Russia is considered one of the main competitors in the oil and gas field.

The Russian News agency “Russia Now” mentioned that “three-quarters of Russia’s oil production went for export in 2015,” adding that “Exports of Russian gas reached 33.7 percent of overall production. The country also exported 41.8 percent of its coal”.

The report also mentioned that “Russia is the leading oil and gas supplier to Europe, accounting for 37 percent and 35 percent of European respective consumption.”

A number of highlights the report mentioned:

The share of oil in the global economy will go down from 32 to 26 percent by 2040, while the share of gas as a more environmentally friendly energy source is expected to increase, according to Russian Energy Minister Aleksandr Novak.

One of the main countries Russia exports oil to is China, which is ready to import 27 million tons of Russian crude this year via the Eastern Siberia-Pacific Ocean (ESPO) pipeline, according to Transneft Vice-President Sergey Andropov.

The overall volume of oil supplied to China amounts 27 million tons,”said Andropov, in March, on the sidelines of the Russia-China Oil and Gas conference in Beijing, adding that 20 million tons would be delivered via the ESPO pipeline and the Russian Far East port of Kozmino. An additional seven million tons will be exported via Kazakhstan.

Russia has doubled crude exports to China over the past five years. According to China’s General Administration of Customs (GAC), Beijing purchased 4.81 million tons of oil from Russia in December 2015, 30 percent more compared to the previous year.

Energy cooperation between the countries has been significantly increased. Two years ago Rosneft and CNPC signed a 25-year oil deal worth $270 billion under which the Russian company is expected to supply 360.3 million tons of crude to China.