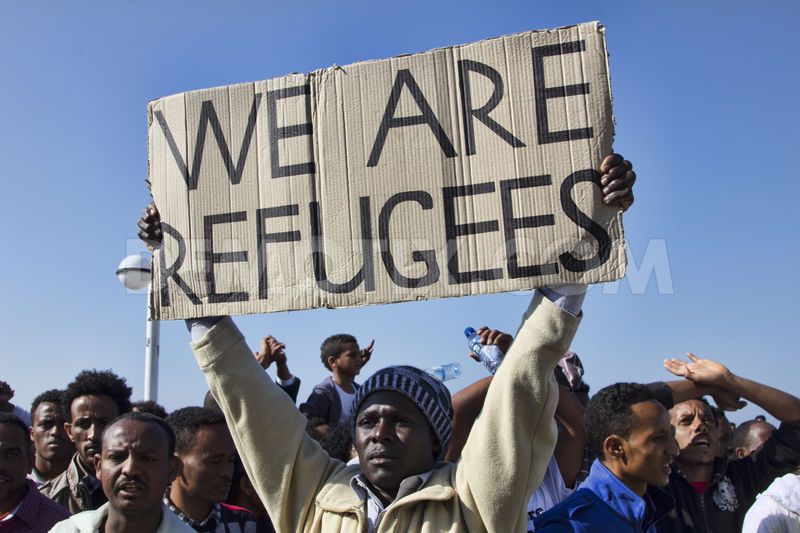 An Eritrean broadcaster based in Sweden is raising questions about whether Italian authorities have arrested the wrong man in a major people-smuggling investigation.

Meron Estefanos, who is well known in the worldwide Eritrean refugee community, tells The Associated Press that scores of people, including relatives of the man extradited to Italy on Wednesday(June 8), told her he is Medhanie Tesfamariam Kidane, an Eritrean refugee, not Medhane Yehdego Mered, a prime suspect in the transport of migrants from sub-Saharan Africa to Europe.

Contacted about the reports on Wednesday night, Palermo, Italy, chief prosecutor Francesco Lo Voi said he hadn’t heard them and had no reason to believe Italy had the wrong man.

Britain’s National Crime Agency, which was involved in the investigation, said it was aware of a Guardian report that the wrong man was arrested but that it was too soon to speculate about the claims.