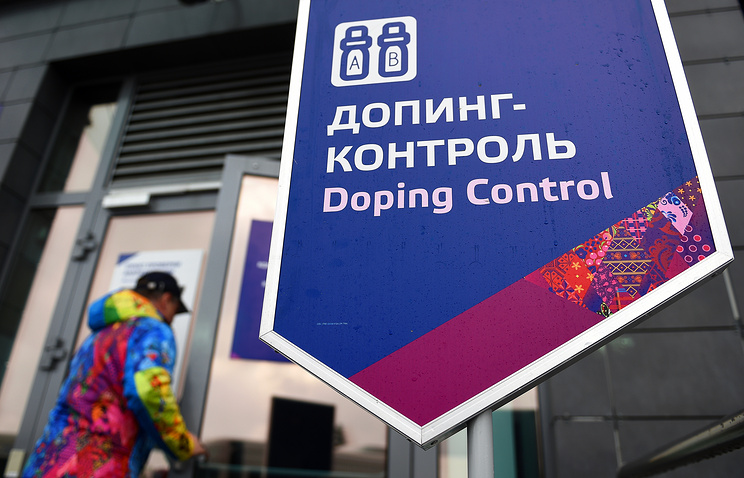 The new documentary of Germany’s ARD TV channel has no new accusations against Russia’s anti-doping bodies and the sports ministry, and is a “blank shot,” the president of the All-Russia Athletic Federation told TASS on Thursday (June 9).

The fourth episode of “Doping Secret: Showdown for Russia” was broadcast by ARD late on Wednesday. The authors claim that Russia’s coach Viktor Chegin, former head of the Olympic Training Center of the Republic of Mordovia, keeps working with Russian athletes after being banned for life.

“I cannot say how the release of this film will affect the chances of the ARAF to return to the International Association of Athletics Federations (IAAF) on June 17. For me and all the others there is nothing new in this film. In general, this film was ‘about nothing,’” Dmitry Shlyakhtin said.

Russian sports has been in the center of doping-related scandals since last year. Starting this year doping control in Russian sports has been exercised by the Russian Anti-Doping Agency (RUSADA) strictly under the supervision of the British anti-doping agency (UKAD). WADA’s Independent Commission published on November 9 last year the results of its probe into the activity of the All-Russia Athletics Federation (ARAF), the Moscow anti-doping laboratory, the RUSADA and the Russian Sports Ministry.

The commission accused certain athletes and sports officials of doping abuse and involvement in other activities related to violations of international regulations on performance enhancing substances. RUSADA and the Moscow anti-doping laboratory subsequently suspended their activities, while WADA’s Board of Founders approved the finding of the agency’s Independent Commission that RUSADA did not comply with the Code of the international anti-doping organization.

Experts say it is highly possible that Russian national athletics teams will be suspended from this year’s Summer Olympic Games in Brazil in case the IAAF did not return Russia back its membership. The IAAF is set to make a decision on the restoration of ARAF’s membership at its Council session on June 17 in Vienna.