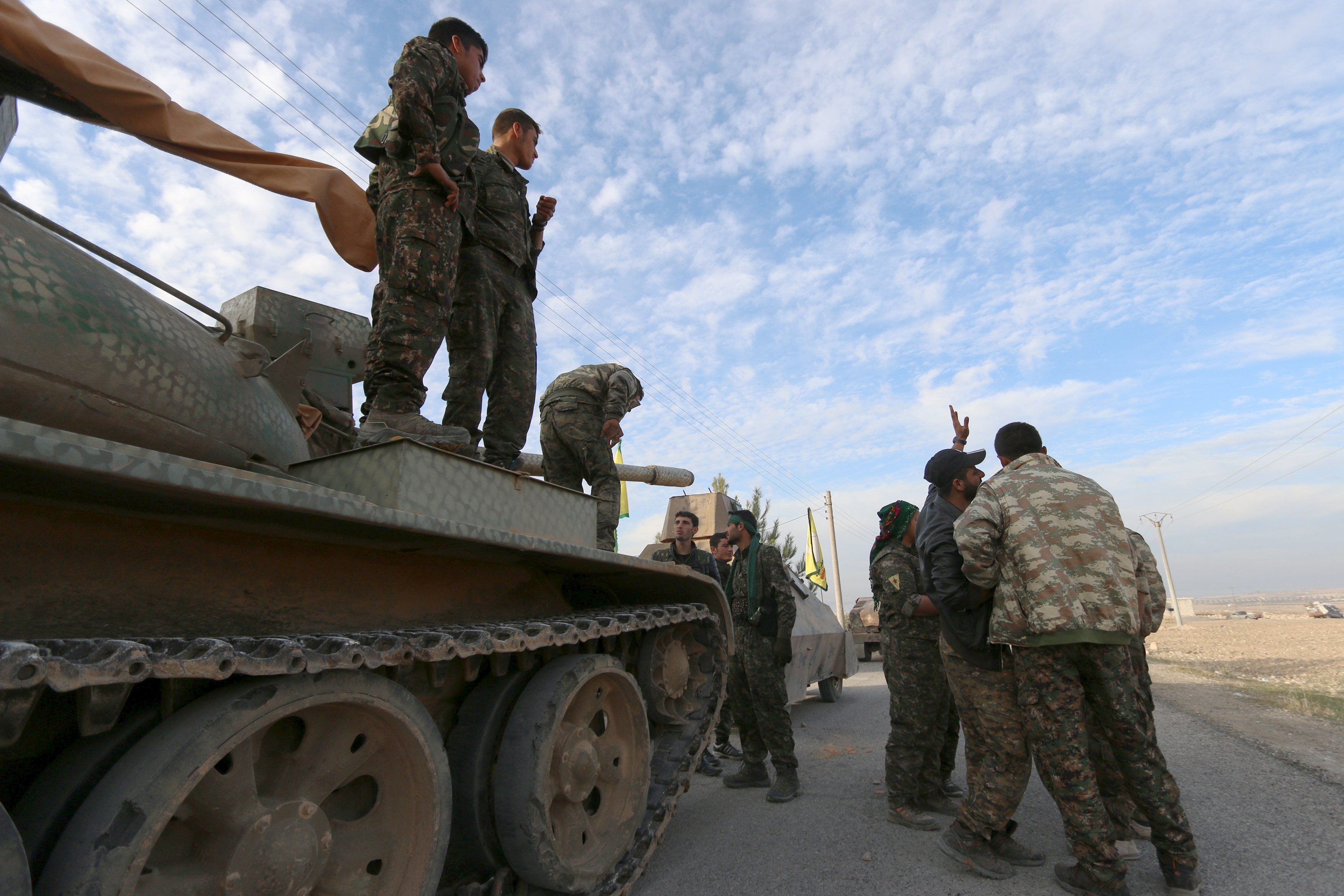 “The offensive at Manbij is clearly being backed by a certain number of states including France. It’s the usual support – it’s advisory,” the official told AFP, without giving further details on the deployment.

France until now has only acknowledged the presence in the region of around 150 members of its special forces, deployed in Iraqi Kurdistan.

The SDF, a US-backed Kurdish and Arab alliance, are on the northern edge of Manbij, a strategic town held by IS that serves as a waypoint between the Turkish border and the militants’ stronghold of Raqa.

The French special forces will not intervene militarily themselves and are not supposed to engage in combat with IS militants, the defence ministry official said.

Tabqa, another IS-held transit town which lies near Syria’s largest dam, is also under attack.

France has 2,500 men in its special forces, of whom around 400 are currently deployed in 17 countries, mainly in the Sahel, the military said.

“We are providing support through weapons supplies, air presence and advice,” he told the Public Senate channel.

In Iraqi Kurdistan, French special forces are already deployed, accompanying Kurdish peshmerga fighters to the front line near the city of Mosul.

The French help the peshmerga to locate and neutralise improvised explosive devices (IED) and to handle 20-millimetre guns supplied by France.

The IEDs, often buried in the ground and hard to spot, are the scourge of forces fighting IS.

Hundreds of French nationals have gone to Syria to fight alongside IS fighters, but the special forces “are not there just because there are French nationals there”, the defence ministry official said.

France was targeted by militants in 2015, with shootings at the offices of satirical newspaper Charlie Hebdo in January and then a series of attacks in the French capital in November. A total of 147 people were killed and hundreds were injured.

Several of the gunmen involved were French citizens who had returned from fighting in Syria.

The US military says the offensive on Manbij is being led by 3,000 local Arab fighters, backed by 500 Kurdish militiamen.