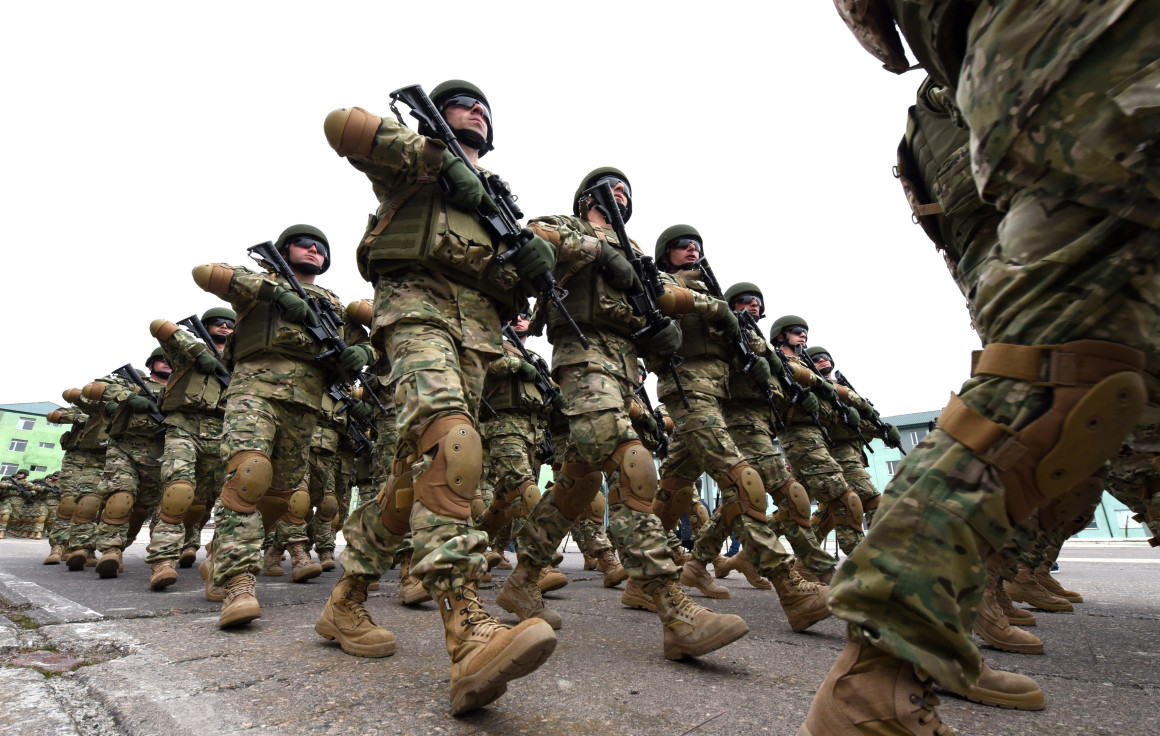 The United States seeks to strengthen military groups in eastern Europe with an infantry battalion, along with three similar units of its allies, near the Russian eastern border, said today the website Military Times.

US officials are almost reaching an agreement with their counterparts of the North Atlantic Treaty Organization (NATO), particularly Germany and the United Kingdom, to deploy those troops as part of strengthened actions considered by Russia as a threat for its national security.

This and other measures to increase military units in Poland, Estonia, Latvia and Lithuania, are announced when NATO finalizes arrangements for the summit in Warsaw on July 8th and 9th, to be attended by President Barack Obama.

Meanwhile, US and NATO forces carry out the exercise Swift Response 2016 from May 27th to June 26th in Poland and Germany, joined by more than 5,000 soldiers form the two countries, as well as the United States, Belgium, France, the United Kingdom, Italy, the Netherlands, Portugal and Spain.

The Pentagon has also announced that in February 2017 will deploy an armored brigade in Eastern Europe, seeking to rise to three, the number of units in the region, an air force amid them.

The United States increased in the last two years the number of aircraft and armored devices in Eastern Europe, while doubling members of swift response forces up to 40,000.

Although NATO senior officers deny any attempt to attack Russia, country members of that organization carry out non-stopping military exercises with thousands of soldiers, mechanized infantry and tanks, artillery, strategic aircraft and naval forces in territories that were part of the Soviet Union, particularly the republics in the Baltic, Ukraine, Georgia and Moldova.