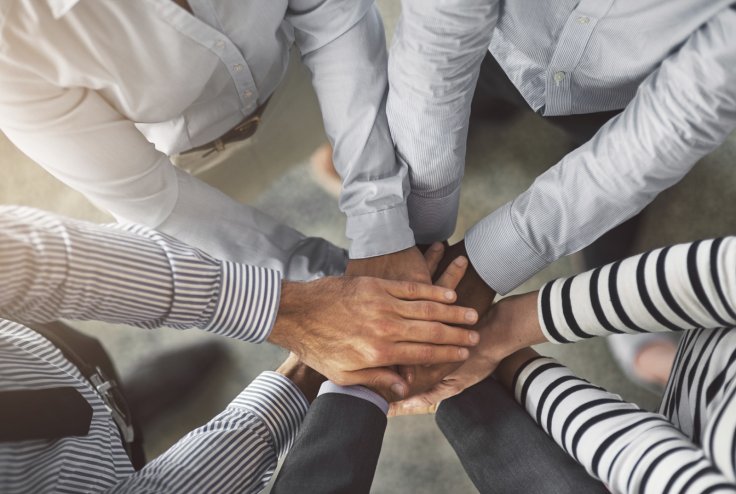 When they have to solve a problem by cooperating, men and women often have different approaches. Scientists say the reason for this could be differences in brain activity between both sexes when they are engaged in cooperative tasks.

Previous behavioural studies have suggested that men tend to cooperate better when they are in large groups while women are at their best when they are watched by other women. Additionally, cooperating in pairs appears to work better for male-only pairs but, in a mixed pair, women usually show more willingness to cooperate than their partner.

The latest study, published in Scientific Reports, investigates why these differences may be, and whether they can be traced in the brain.

There have been attempts in the past to observe how cooperative behaviours were reflected in the brain of both men and women.

However, such studies have involved very few individuals and have not been implemented in real-life cooperative settings. “A vast majority of what we know comes from very sterile, single-person studies done in an MRI machine,” explains Joseph Baker from Stanford University, lead author of the study.

For this study, he and other lead author Ning Liu have used a method called ‘hyperscanning’. Thanks to probes attached to their heads, they simultaneously recored the brain activity of two people as they interacted. This allowed them to monitor the brain of participants in real time as they actively engaged in a cooperative task – not as they lay down, merely thinking about cooperating.

The number of people participating in this study was 222. They were put in pairs – either same sex or mixed pairs – and asked to cooperate with their partner without speaking, to try and press a button at the same time.

The results were as predicted by previous scientific literature: on average male pairs and mixed pairs did better than female pairs. However, the ‘hyperscans’ revealed that the brains of same-sex partners, male and female, was highly synchronised during the activity.

Different parts of the brain were activated for men and for women. The scientists indeed observed an inter-brain coherence in female pairs within the right temporal cortex, while significant coherence in only-male pairs occurred in the right inferior pre-frontal cortex.

Mixed pairs appeared less synchronised in their brain activity, even though they managed to cooperate quite well together.

These findings confirm that males and females display different patterns of brain activity during a cooperative exercise. They also suggest that having synchronised brain activity does not necessarily mean people are better at working together successfully, as is shown by the example of female-only pairs.

Since their study only focused on one very specific task that did not match real-life situations, scientists say more research is needed to shed light on how sex-related differences in the brain inform cooperation strategy, and why some inter-brain synchronisation might work better than others.