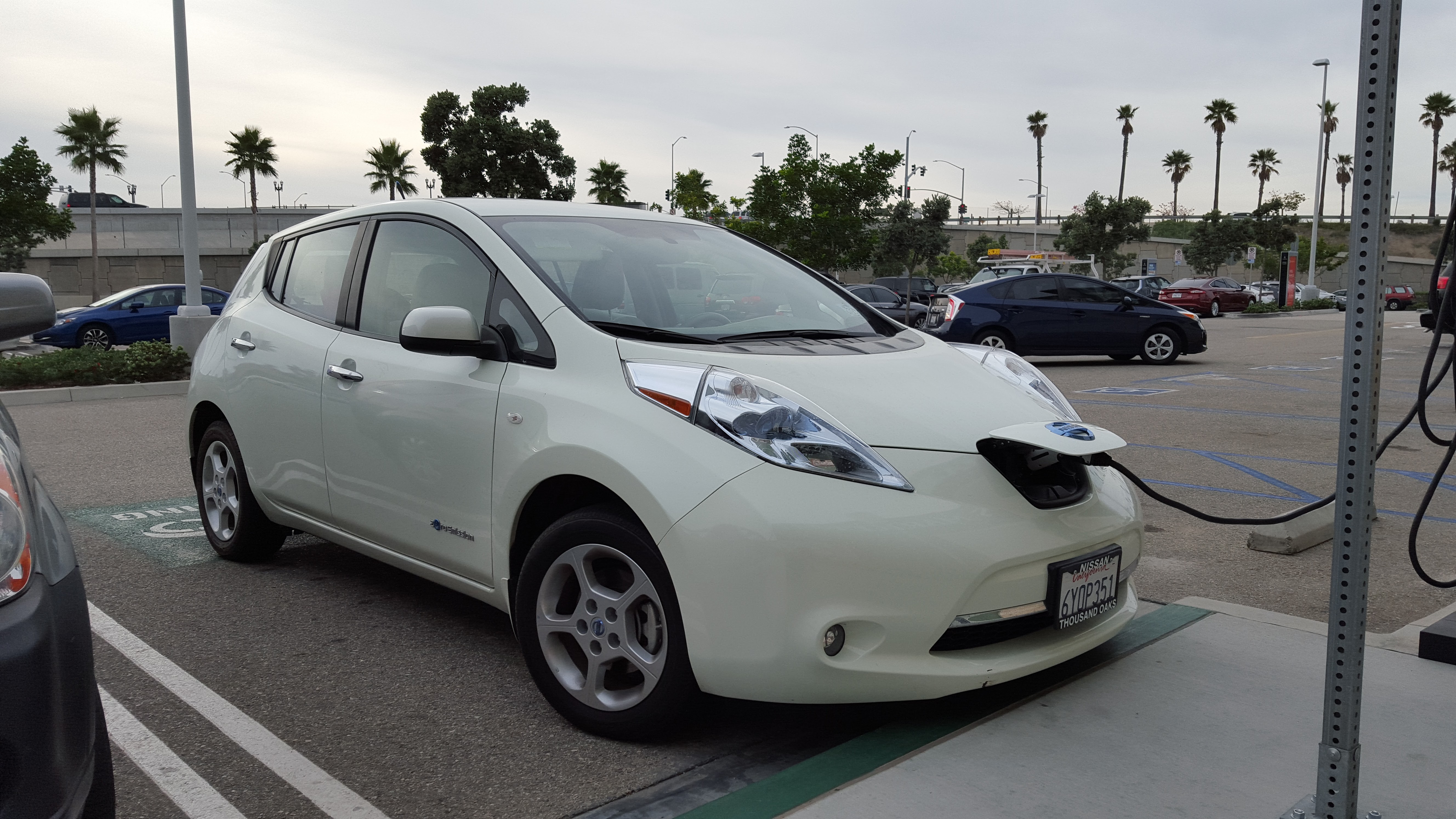 Cobalt prices may be on the threshold of a major revival due to flourishing demand for the mineral, a key component of lithium-ion batteries used in electric cars.

Prices for cobalt metal are expected to rise 45 percent to above US$16 a lb by 2020 from US$11 now as stricter emissions controls boost demand for electric vehicles and push the market into deficit from this year, analysts said.

Consultants CRU Group say electric car and plug-in hybrid vehicle sales could top 17 million in 2030, assuming an average growth rate of 25 percent a year from 2016 to 2030.

“Demand for cobalt in non-metallurgical (chemical) uses such as in batteries will grow at more than 7.5 percent a year to 2020,” said CRU senior consultant Edward Spencer.

“Chemical demand growth will be buoyed by the electric vehicle sector growing out of its infancy and the lithium-ion sector for other applications also growing robustly.”

China’s electric car market is expected to grow at a faster pace than in the rest of the world. It is already the world’s largest consumer of cobalt, accounting for nearly 40 percent of global demand estimated at around 90,000 tonnes this year.

Roughly 60 percent of the world’s cobalt comes from the Democratic Republic of Congo (DRC).

China has few cobalt resources and that is why the State Reserves Bureau (SRB) bought 2,200 tonnes of the metal late last year and is in the process of acquiring another 2,800 tonnes, traders say. The SRB declined to comment.

China’s scramble for cobalt resources over coming years can be seen in a deal announced last month where Freeport-McMoRan Inc agreed to sell its majority stake in a unit controlling the Tenke copper project in the DRC to China Molybdenum for US$2.65 billion.

“Tenke is one of biggest cobalt ore bodies on the planet, we think the real reason behind the purchase was security of supply for China,” said Investec analyst Jeremy Wrathall.

“Cobalt’s demand growth profile remains one of the best among industrial metals peers. Its exposure to rechargeable batteries continues to play a crucial role,” Macquarie analysts said in a note.

Rising supplies from ramp ups at mines such as Ambatovy and a return to full production at Katanga are expected to limit the deficit between now and 2020, but much depends on nickel prices.

“If nickel prices stay low, we could see more nickel mines (which also produce cobalt) being mothballed,” a cobalt trader based in Europe said.

Copper miners have managed to keep producing in the face of low prices by cutting costs.