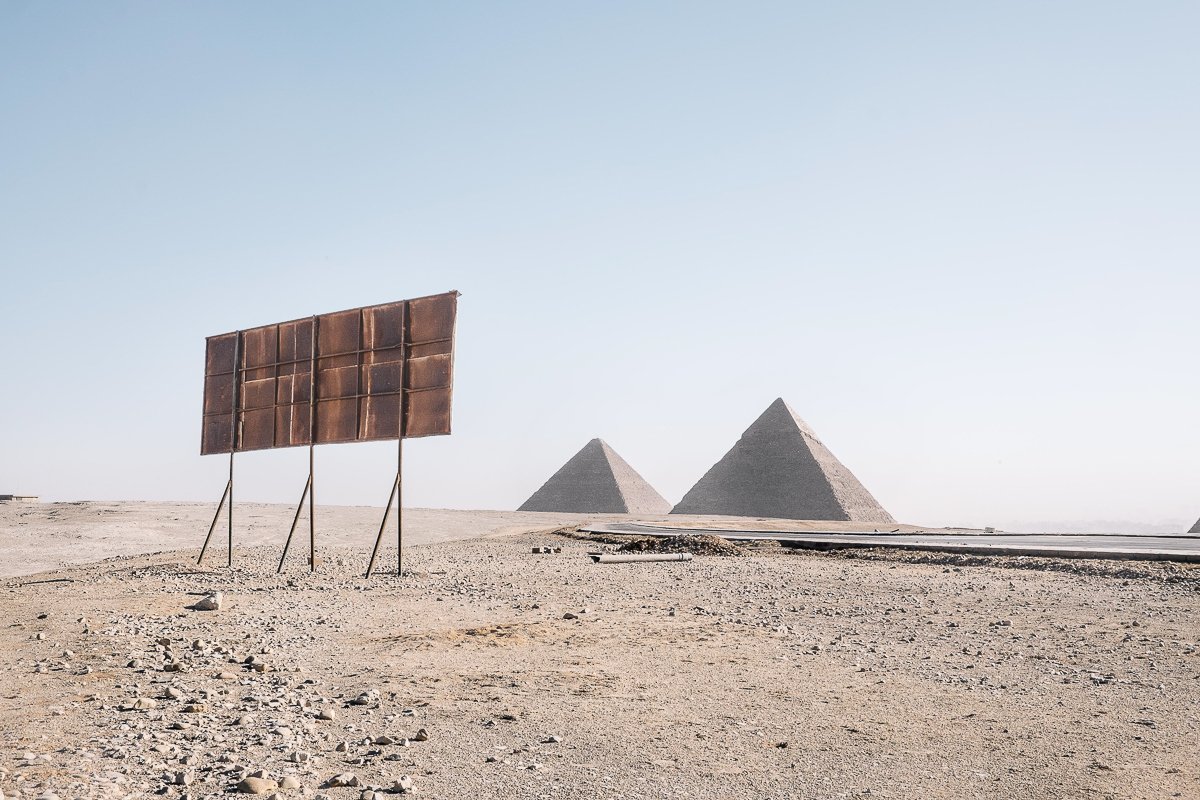 Hotels continue to shut amid a decline of tourism to Egypt, especially following the fall of a Russian airliner in Sinai at the end of October 2015.

Some 500 resorts and hotels have closed their doors according to an official at the Ministry of Tourism, “and more will follow if the situation does not change for the better,” he added.

According to the official, floating hotels have suffered the most since the uprising on 25 January 2011, and over 260 hotels are now stalled out of business.

Egyptian tourism reached its peak in 2010. About 14.7m tourists visited different parts of the country that year, bringing in revenues of $12.5bn. The sector reached its lowest numbers so far in 2013, with only $5.9bn in revenue.

The already-declining situation took a sharp fall when Russia halted trips to all Egyptian destinations and the UK stopped flights to Sharm El-Sheikh, leading to a decline in revenue from $7.3bn in 2014 to $6.1bn in 2015.

According to the data released by the sub-accounts unit of the Ministry of Tourism in 2010, there are 3.8 million workers in the tourism sector, 900,000 of whom are employed within the hotels sector.

However, more than 60% of labour in that sector was forced to leave during a layoff period resulting from losses, according to the official.

Egyptian Federation of Chambers (ETF) Chairperson Elhamy El-Zayat described the past five years as the “most difficult time in history of Egyptian tourism”. He noted that the crisis remains ongoing.

El-Zayat said that 2016 will not be the point of recovery, but rather a sequel to the losses, as Russian and British flights to Egypt have not resumed.

Tourists from both of these countries make up about 43% of the total annual inbound traffic to Egypt, according to El-Zayat.

He added that the British company in the process of reviewing airport security assessment procedures is still working. Once the evaluation is complete, Egypt will once again be able to promote itself, especially to the European market that represents 72% of the annual flow to Egypt, El-Zayat explained.

Head of the Tourism Investors Association in South Sinai, Hisham Ali, said the absence of Russian tourists aggravates the crisis.

However, he noted, British Airway’s decision to resume its flights to Sharm El-Sheikh in mid-September could be promising.

Ali expects hotel occupancies in Sharm El-Sheikh to rise above 30% during the next two months and to 70% when British tourists can fly to the region.

In other regions, the situation is more dire. Chairperson of the Nuweiba-Taba Investors Association Samy Soliman said that only 40 hotels are still operating in his area.

Most hotels in Taba and Nuweiba were forced to shut down, he added.

He called for stronger marketing for the region. He noted that areas like Nuweiba and Taba offer a different tourism product, attracting tourists interested in desert and safari activities, than Sharm El-Sheikh, which is based primarily on the sea.

The official at the Ministry of Tourism said that hotels will have to save no breath in marketing themselves in the fourth quarter of the year, after Britain officially resumes its flights to Sharm El-Sheikh.