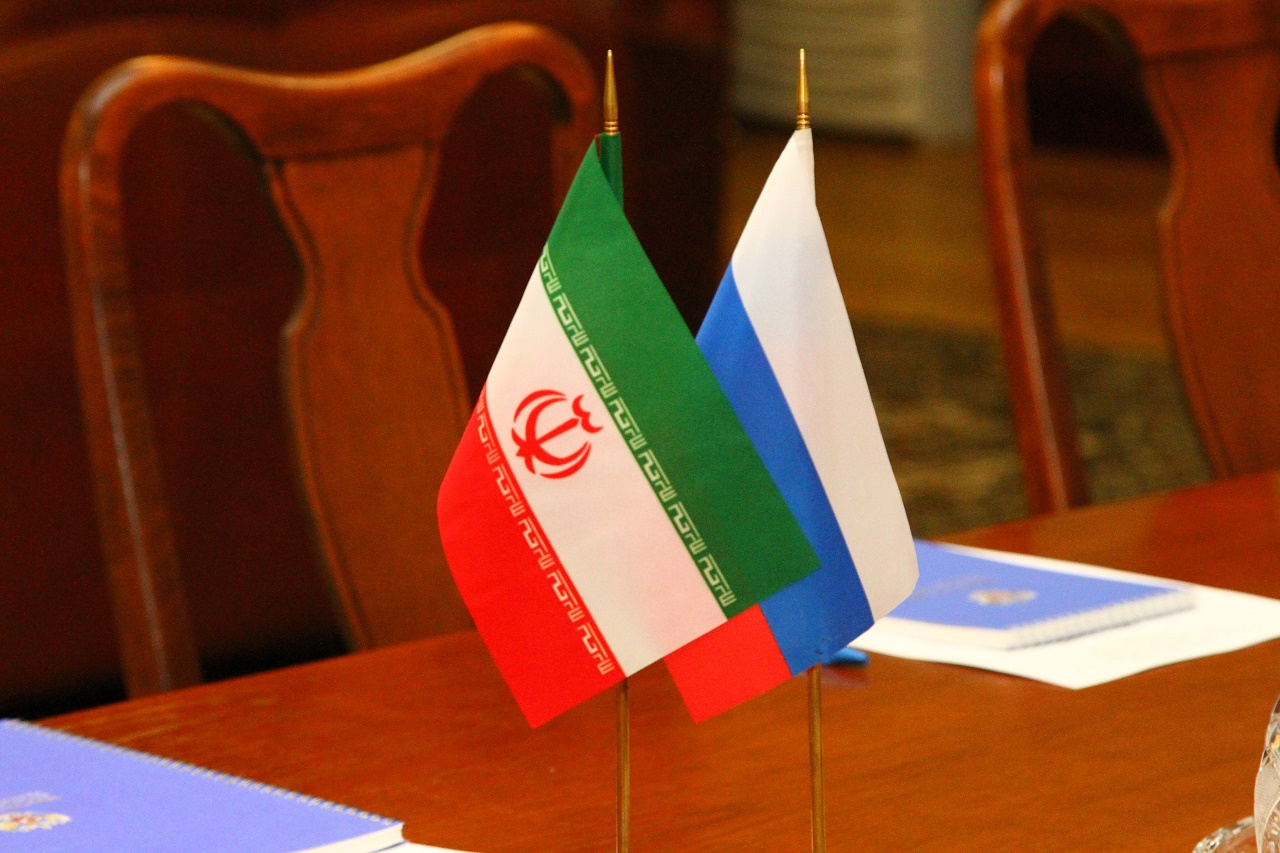 Iranian and Russian officials agreed to broaden the two countries’ cooperation in conducting joint projects in various areas of research and science.

The agreement was reached between Head of Iran’s Fund for Supporting Researchers and Technologists and Chairman of Russian Foundation for Basic Research (RFBR) in Moscow on Wednesday (June 8).

According to the agreement, the RFBR will support the research projects to be conducted jointly by Iranian and Russian researchers.

The joint research and science activities will cover 12 different areas.

On Sunday, Iranian Vice President for Science and Technology Sourena Sattari voiced his satisfaction over the ongoing trend of cooperation between Tehran and Moscow in technological and academic fields.

“The two countries have improved their academic relations and I hope that such ties will be further expanded,” Sattari said, addressing a ceremony marking Russia’s National Day.

In August, Sattari and Head of the Russian Space Agency Igor Kamarov in a meeting in Moscow discussed ways for broadening of mutual cooperation in the aerospace field.

During the meeting in the Russian capital, the two officials underlined the need for the further expansion of cooperation between Tehran and Moscow in aerospace.

Earlier in August, Sattari and the Russian Minister of Industry and Trade Denis Manturov in a meeting in Moscow finalized an agreement on the joint production of airplanes.

The two officials discussed expansion of all-out ties in various aviation fields at the meeting and made a number of agreements on the development of engineering centers and industrial parks in both countries.