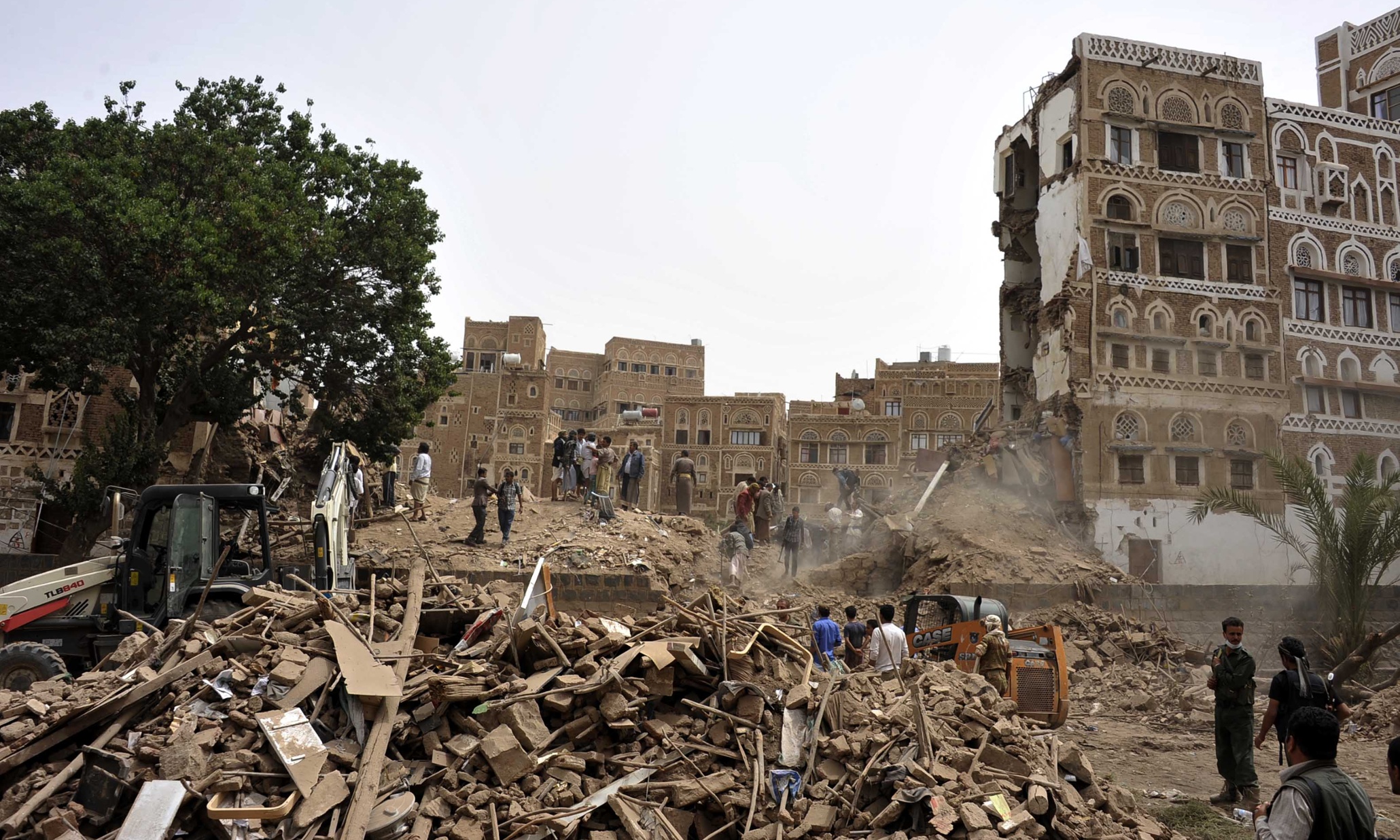 Now that the talk about a political settlement has returned as an alternative for the hostile war that Saudi Arabia launched on Yemen, it is clear that neither side can claim victory for a number of reasons that I shall detail below. Upon assessing the damages, setbacks, and losses that all of this war’s participants or targets have suffered, we can deduce that everyone has lost as a result of this ill-advised adventure.

If we were to clearly analyze how a number of official Arab regimes and some regional regimes dealt with this hostile war and this Saudi adventure in Yemen, we will notice that some of these regimes were partners at some phases of the adventures, some were neutral, and some opted for a quasi-direct political confrontation from behind the scenes with the conflicting parties in Yemen. For around 410 days, the Yemeni land served as an international, regional, and local arena of struggle, on several levels.

The clearest conflict was that of the region’s axes. A specific hierarchy can be given to the forms of this conflict, which was reflected in the following axes: The Arab moderation axes, including Turkey and the Zionist entity on the one hand, and the ‘Resistance axis’ that includes Syria, Algeria, Hezbollah, and some other Arab and national entities in and outside the Arab nation as well as Iran on the other hand. The battle reached a pinnacle in Yemen as all these axes were working behind the scenes to eliminate and abort the other axis’ project on the Yemeni land.

As a result of all these axes’ actions and their conflict over the Yemeni land a number of facts emerged along with the launching of the political settlement winds in Yemen:

1. The Saudi regime understood that military operations cannot possibly force the Yemenis to abide by the desires of the Saudi regime…

2. The Arab regimes that served – by lending moral support at least –  to provide cover and legitimacy to the Saudi regime to carry out its adventure and gamble in Yemen, cannot continue doing so indefinitely without it fundamentally changing the nature of their own nations and economies; in addition,  if they remain willing, Saudi Arabia might push them into new adventures in the region…

4. The Iranian-Algerian-Syrian role in addition to the role of some Arab entities, elites, Arab and regional leaders…in halting the course of the Saudi assault on the Yemeni lands cannot be overlooked.

In conclusion, the 410 days of Saudi war on Yemen turned the latter into a scourged country. This raises the following question: Who will grant Yemen life again? Indeed, the effects and outcomes of this hostile war on Yemen cannot be downplayed on the economic, political and security level; but also most importantly on the level of the society. There is an urgent  need to work hard in order to re-build the internal Yemeni society following the number of schisms caused by the Saudi adventure between the people of Yemen.