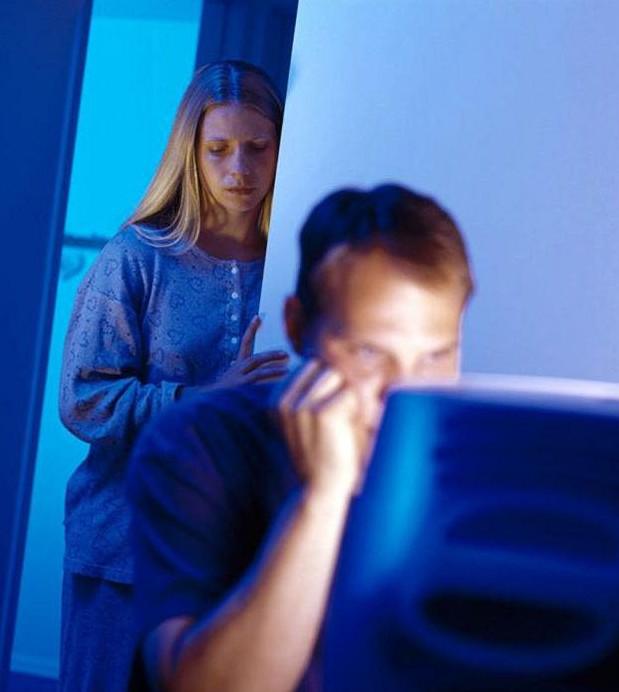 Stop playing video games and do something useful will ya? ; are you going to waste your time and play video games for the whole evening? Oh, you play… VIDEO GAMES?! …  These are only a few examples of the many expressions and phrases we’re very sure that every real gamer might have heard it at least once from perhaps one of his friends, close acquaintances or even from one of his angry parents who got tired and frustrated seeing their kids “Glued” to their monitors for hours and “wasting their time”; giving us (the gamers) the feeling of being alienated and condemned, that’s only before being thrown away in the pit of the great judgment and even prejudice; if you’re “lucky” enough. In other words, the gaming and its effect on the human species is often perceived to be negative.

But are video games really THAT bad for us the Homo sapiens? Are they nothing but “time wasting machines” who eat the gamer’s brains out which is very bad for health? & just to make things clear, the term video games/gaming, in our opinion shouldn’t be applied under any circumstances to people who “play games” on their cellphones or Facebook (who didn’t get a bleeding Farmville request?!) & even Pads, while seeing themselves as real gamers who regularly game. Well we would like to point out that real gaming requires more than just pressing buttons at the right moment or moving a finger or two on a touchscreen.

The gaming we’re indeed discussing here is nothing but the classic Console/PC gaming, the kind which requires the player (who might turn into a real gamer if the Lord Gaben wills it – a little joke we gamers like to use) to develop an adaptive mindset to rapidly react and monitor fast moving visual and auditory stimuli. So that’s why, we would like to talk about the real effect the video games are creating on us & see what science has to tell us about this vast & colorful field.

In a study published in the journal Psychological Research, Dr. Lorenza Colzato and her fellow researchers compared, on a task related to working memory, people who played at least five hours weekly with people who never played video games. The researchers found that gamers outperformed non-gamers. They suggest that video game experience trains your brain to become more flexible in the updating and monitoring of new information enhancing the memory capacity of the gamers.

Also Gamers are quicker at decision making and as accurate in their decisions as non-gamers (Dye, Green, Bavelier)

And according to researchers (Boot,Kramer,Simons), gamers are better and speedier at tracking objects, detecting visual alterations, switching between tasks, and mentally rotating objects.

Another research study carried out by Griffith, Voloschin, Gibb & Baily found that gamers have an improved eye-hand coordination compared to non-gamers. So we can safely say that gaming is not actually harmful to the human brain like the non-gamers think or believe.

Next time, we shall discuss about the social impact of the gaming experience.