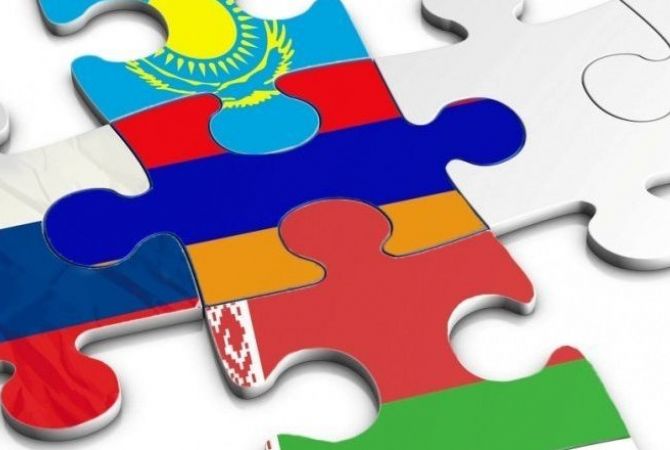 Russian regions’ transport infrastructure will be used for integration of the Eurasian Economic Union and the Silk Road Economic Belt, Russia’s Foreign Minister Sergey Lavrov said at the meeting of the Council of heads of constituent entities at the Ministry of Foreign Affairs on Tuesday.

“We’ll discuss the EAEU cooperation, including the influence of Eurasian integrative processes on the social and economic development of the Russian regions,” the Minister said, adding that “the EAEU has been established as a modern international organization with huge potential.”

“The EAEU agreement opens up wide prospects for Russian constituent entities,” he added.

This kind of partnership is particularly important in knowledge-intensive industries and in sectors of cross-border cooperation, Lavrov said, adding that “interregional forums and conferences are great platforms for promising cooperation.

“Russia is not setting the Eurasian integrative process in opposition to others but is standing out for building bridges between them. The work on integration of the Eurasian Economic Union and the Silk Road Economic Belt has been launched, and in this respect we hope that the regions’ transport infrastructure will be used,” Russia’s Foreign Minister said.