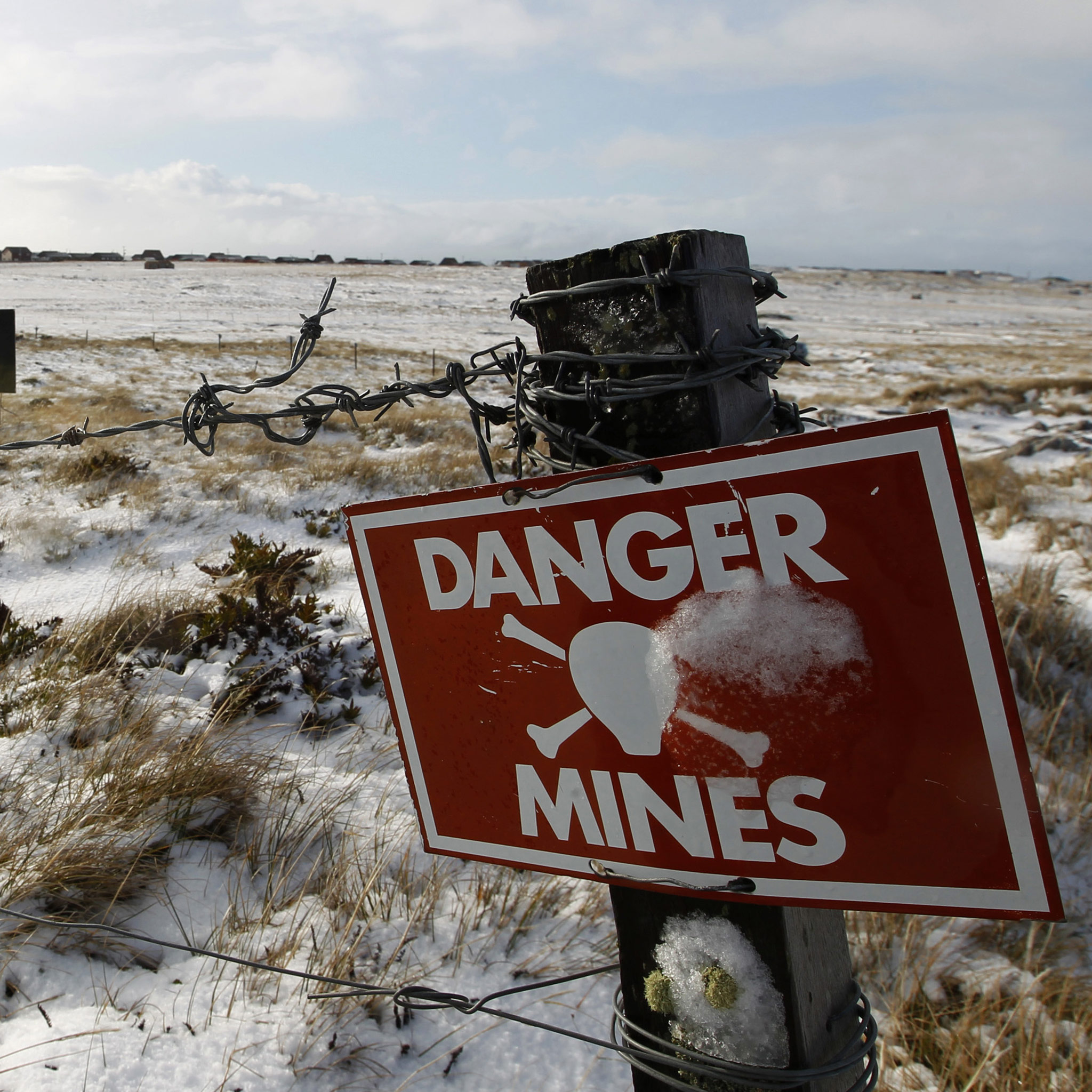 “The group is getting down to work already today. The specialists have gone to the place where the works are beginning – these are the villages of Pris and Ered of the republic’s Tskhinval district,” the minister said.

“The specialists are planning to carry out works in 80 days. This is the first stage as a large amount of work lies ahead,” he added.

The republican Emergencies Ministry field engineers will be also involved in the effort to destroy the unexploded ordnance, the minister said.

Mine clearance has always been a priority issue for the republican leadership, the minister said.

“There are still unexploded shells left on our territory since the first war of 1992. The traces of the August [2008] horrible war for South Ossetia have also been left. The issue of demining our territory was discussed on many occasions at the highest level: South Ossetia President Leonid Tibilov discussed this issue at a meeting with Russian President Vladimir Putin,” the minister said, adding that pursuant to the accords reached a group of Russian specialists had arrived in the republic on Tuesday for mine clearance.
Source: TASS