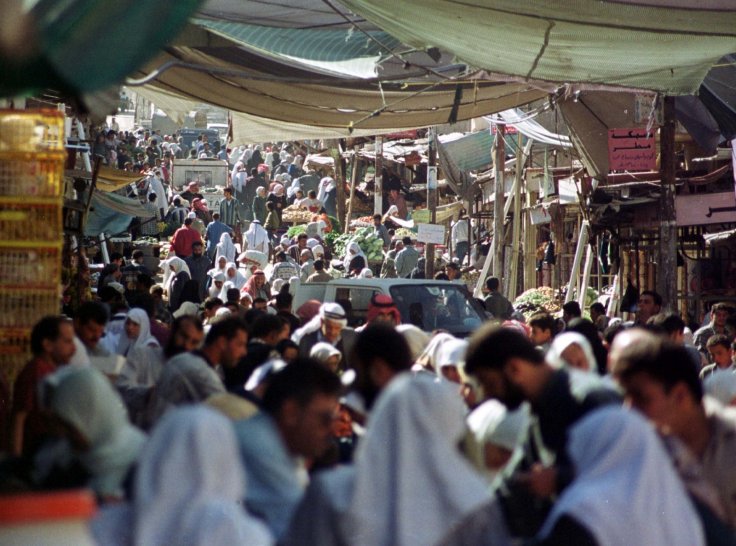 Authorities in Jordan have characterised an assault on their intelligence headquarters as a “terror attack”. They announced five had been killed in the country’s capital Amman.

Such attacks are rare in the Hashemite Kingdom, one of the the United States’ closest allies in the Middle East and a bastion of stability in comparison to neighbouring Iraq and Syria.

The BBC reported that the attack took place at the Baqaa refugee camp to the north of Amman at around 07:00 local time. The assault appears to have targeted intelligence officers working at the Palestinian refugees camp, a legacy of the 1967 Arab-Israeli war.

Government spokesman Mohammed Momani said the attack on Jordan’s largest refugee camp was “cowardly”. The Associated Press reported that all five of those killed in the attack were intelligence officers. According to other outlets, two of those killed may have been office administrators.

No group has claimed responsibility for the attack. However, Momani indicated Islamic extremists may have been behind the assaults, decrying them as “criminal behaviour of people who are outside of our religion”.