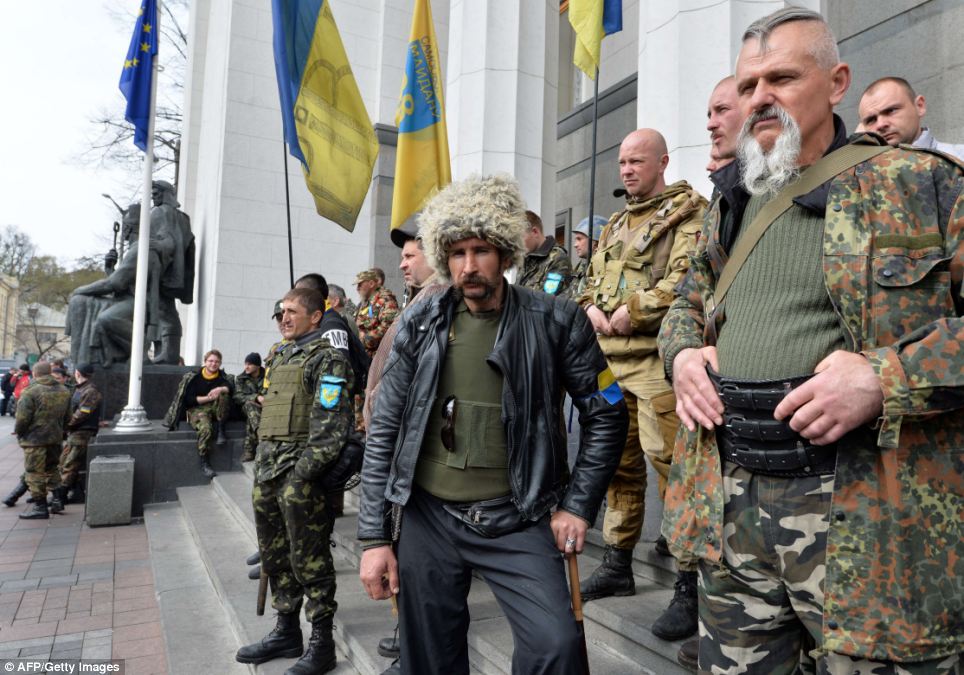 The Ukrainian authorities are not ready to make progress on any of Minsk 2 provisions that need to be coordinated with the Donbass region, Russian Foreign Minister Sergey Lavrov said on Monday following talks with his Finnish counterpart Timo Soini.

According to the minister, the Minsk agreements “clearly state that all aspects of the Ukrainian settlement, beginning with the military ones, specifically, the ceasefire and Donbass restoration should be dealt with through direct dialogue between Kiev, Donetsk and Lugansk.”

“Unfortunately, the Ukrainian authorities are not ready to make progress on any of these directions in accordance with their commitments, on any provisions of the Minsk agreements, which put it bluntly that all actions need to be coordinated with Donbass,” Lavrov said.

The Ukrainian authorities are not interested in having an objective mechanism to expose ceasefire violations, the minister went on.

“The Ukrainian leadership is now raising the issue of having these Russian and Ukrainian officers from the Joint Center on Control and Coordination leave for different settlements,” he said. “I draw just one conclusion: it is inexpedient for Kiev to have an objective, transparent mechanism for revealing ceasefire violations,” he said.