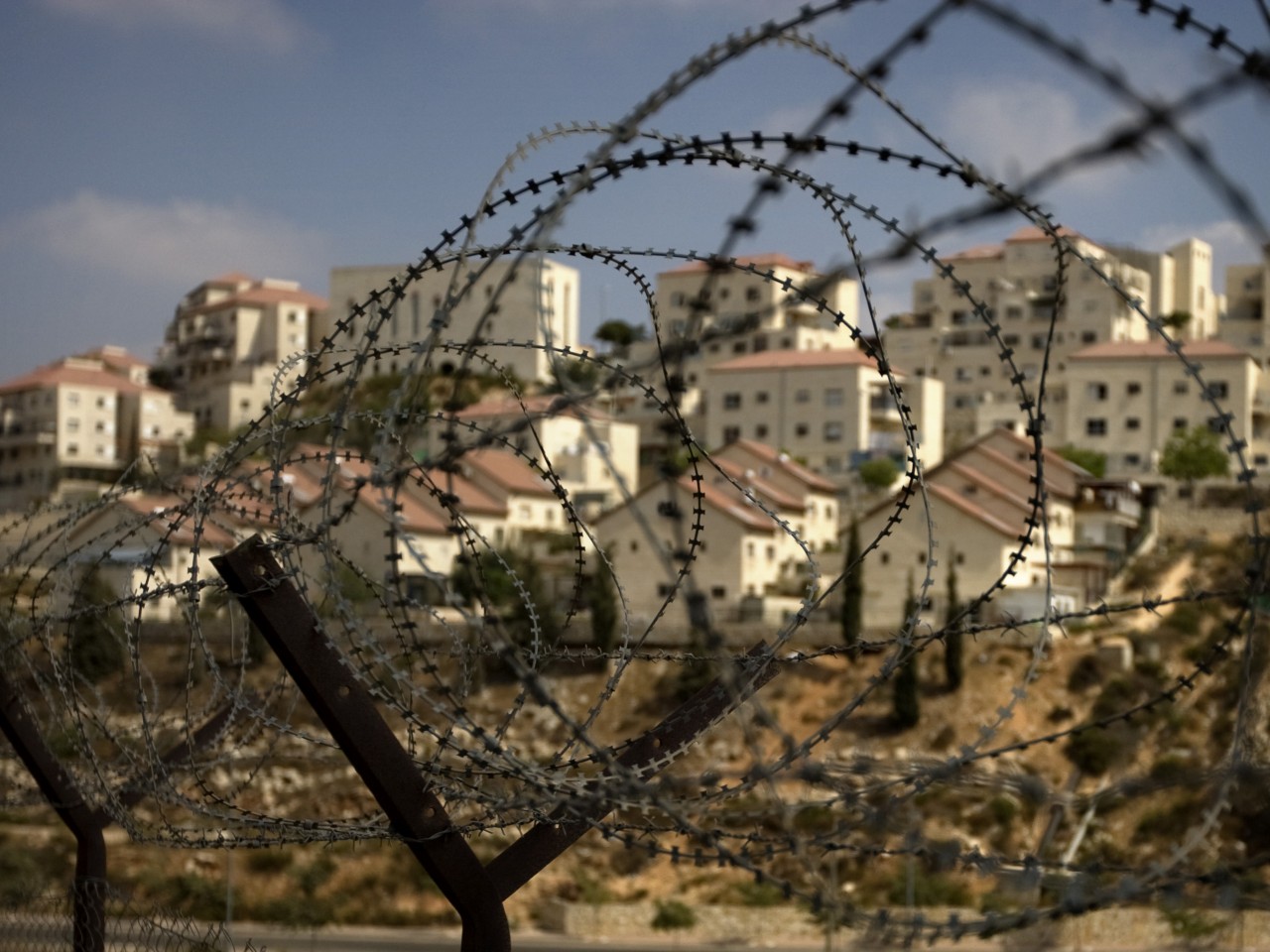 Israel is planning to build over 15,000 new settlement units on the site of a disused airport between the occupied West Bank and East al-Quds (Jerusalem).

The units are scheduled to be constructed on the site of Atarot airport located in northern al-Quds.

The plan awaits approval by a local planning and building committee in order to launch, Israel’s Hebrew-language Walla website reported.

A member of the Israeli Knesset, Nachman Shai, warned on Sunday(June 5) that the expansion would draw a fresh wave of international condemnation.

The Ir Amim organization, which describes itself as a non-profit focusing on the Israeli-Palestinian conflict, also denounced the plan as “a shame.”

“Instead of genuine plans to boost equality and reduce tensions in the city, they [Israel] are trying to sell the public controversial construction plans whose implementation is in doubt,” it said.

Israel has accelerated expansion of illegal settlements across the West Bank in defiance of international calls for a halt.

Back in April, the rights group Peace Now said that the number of settlements Israel planned to build in the occupied West Bank more than tripled in the first quarter of 2016 compared to the same period last year.

More than half a million Israelis live in over 230 settlements built since the 1967 Israeli occupation of Palestinian territories in the West Bank and East al-Quds (Jerusalem).

All Israeli settlements are illegal under international law.