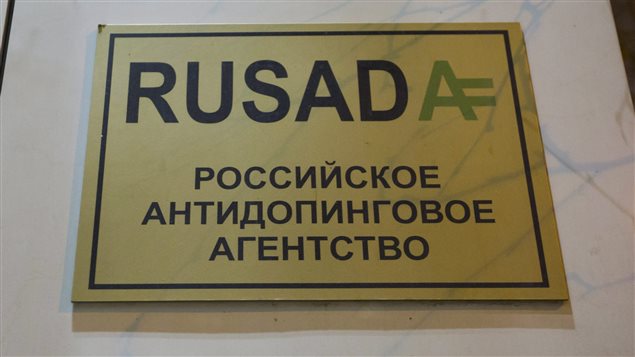 Russia’s Weightlifting Federation has suspended six athletes for between two and eight years over doping based on decisions of a disciplinary anti-doping committee, the official website of the Russian Anti-Doping Agency (RUSADA) said on Monday.

The athletes suspended for eight years are silver medalist of the 2014 European Championship among juniors Yegor Ivanov and five-time champion of Russia Aminat Maskhadova.

Nadezhda Ovchinnikova, the champion of Europe in 2014 among juniors, has been banned for two years. Larisa Kobeyeva, who won the world junior championship in 2014 in Kazan, and also Kseniya Kolomiyets and Anton Kotlayrov have been suspended for four years.