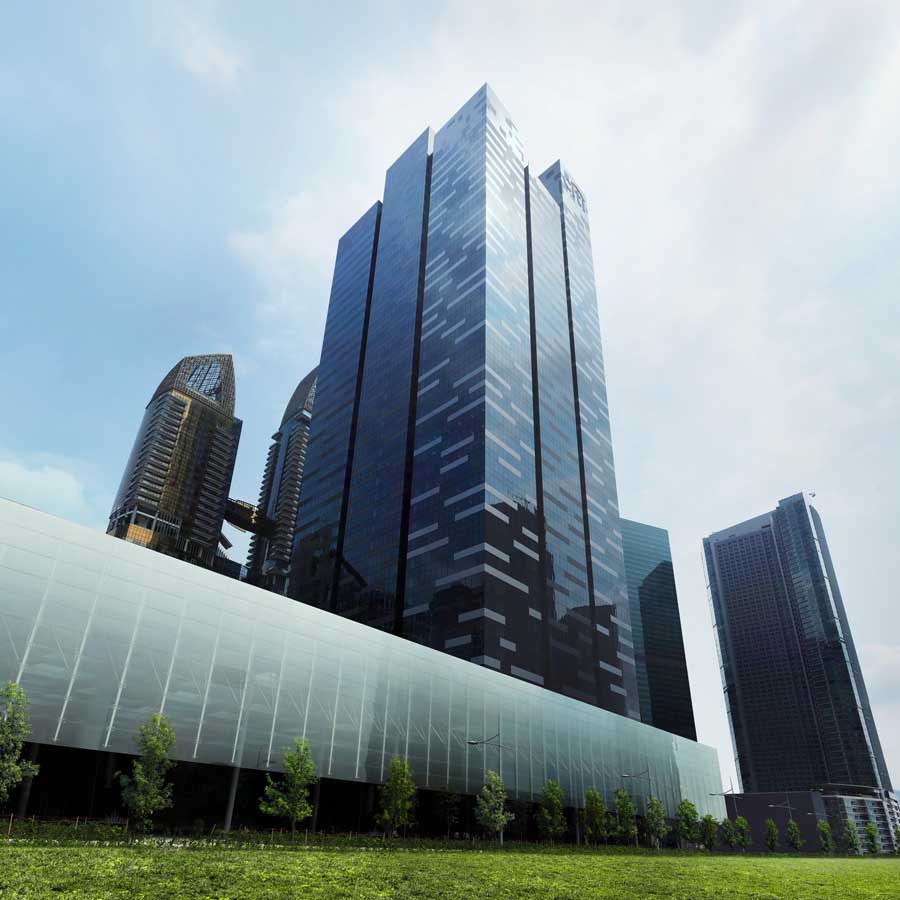 BlackRock has agreed to sell a 43-storey office building in Singapore to Qatar Investment Authority, a sovereign wealth fund, for S$3.4 billion, in what the US firm said was the largest-ever single-tower real estate deal in the Asia-Pacific region.

Asia Square Tower 1, located along Marina View at Marina Bay, has more than 1.25 million square feet of net lettable area and has Citigroup as its anchor tenant, BlackRock and Qatar Investment Authority said in a joint statement.

“Following this flagship transaction, we expect there will be increasing investor interest in Singapore prime office stock in the coming months,” Greg Hyland, head of capital markets Singapore at JLL, said in a separate statement.

The sale comes as vacancy rates in Singapore’s office property sector are nearing their highest level in almost a decade, with the supply of commercial space set to increase amid slowing economic growth.

Developers are set to add 4 million square feet of office space in Singapore this year and another 1.4 million next year, said Nicholas Mak, executive director at SLP International Property Consultants.