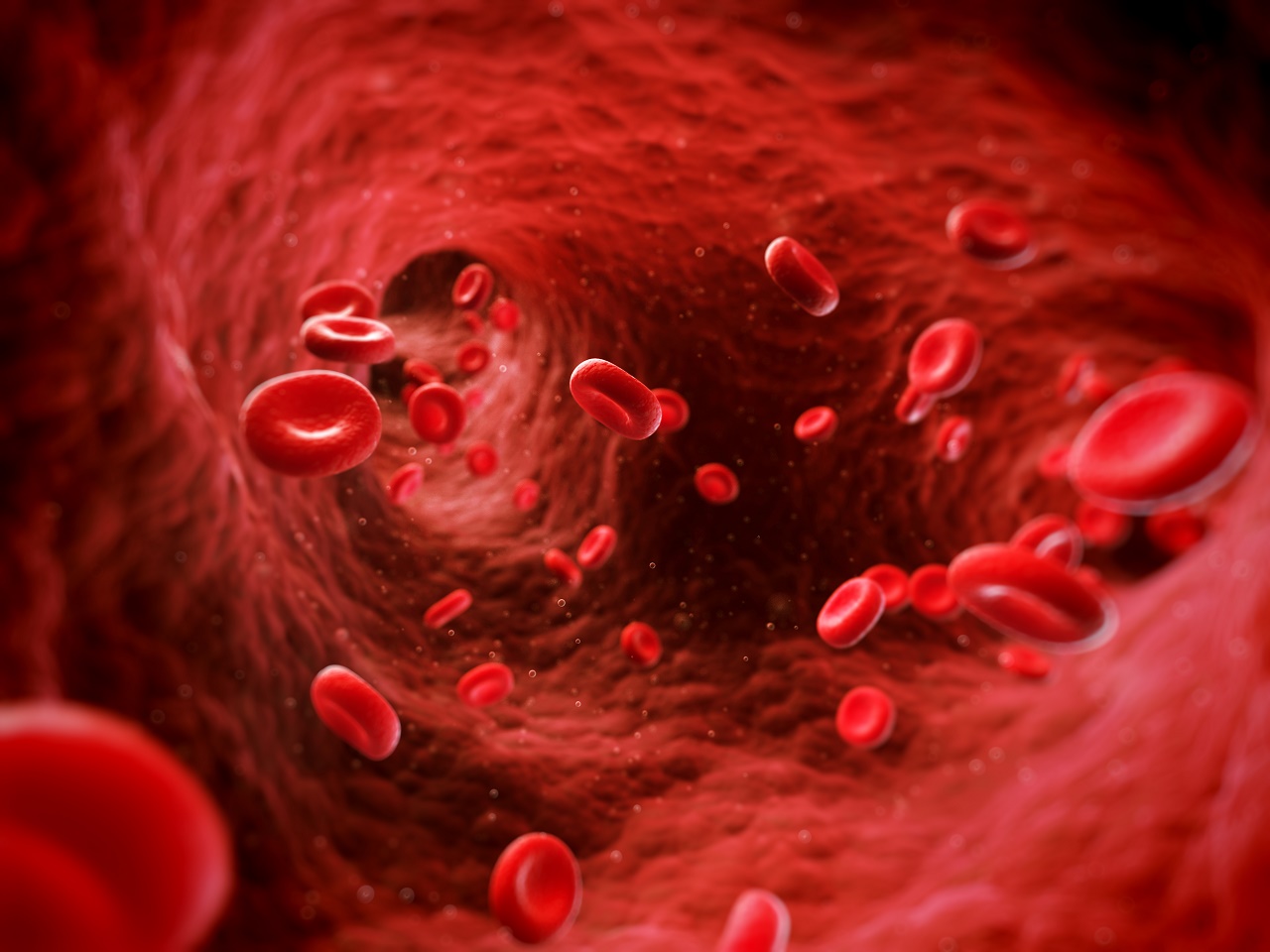 Eight days. That’s how long it takes for skin cells to reprogram into red blood cells. Researchers at Lund University in Sweden, together with colleagues at Center of Regenerative Medicine in Barcelona, have successfully identified the four genetic keys that unlock the genetic code of skin cells and reprogram them to start producing red blood cells instead.

“We have performed this experiment on mice, and the preliminary results indicate that it is also possible to reprogram skin cells from humans into red blood cells. One possible application for this technique is to make personalised red blood cells for blood transfusions, but this is still far from becoming a clinical reality,” says Johan Flygare, manager of the research group and in charge of the study.

Every individual has a unique genetic code, which is a complete instruction manual describing exactly how all the cells in the body are formed. This instruction manual is stored in the form of a specific DNA sequence in the cell nucleus. All human cells — brain, muscle, fat, bone and skin cells — have the exact same code. The thing that distinguishes the cells is which chapter of the manual the cells are able to read. The research group in Lund wanted to find out how the cells open the chapter that contains instructions on how to produce red blood cells. The skin cells on which the study was based had access to the instruction manual, but how were the researchers able to get them to open the chapter describing red blood cells?

With the help of a retrovirus, they introduced different combinations of over 60 genes into the skin cells’ genome, until one day they had successfully converted the skin cells into red blood cells. The study is published in the scientific journal Cell Reports.

“This is the first time anyone has ever succeeded in transforming skin cells into red blood cells, which is incredibly exciting,” says Sandra Capellera, doctoral student and lead author of the study.

“It’s a bit like a treasure chest where you have to turn four separate keys simultaneously in order for the chest to open,” explains Sandra.

The discovery is significant from several aspects. Partly from a biological point of view — understanding how red blood cells are produced and which genetic instructions they require — but also from a therapeutic point of view, as it creates an opportunity to produce red blood cells from the skin cells of a patient. There is currently a lack of blood donors for, for instance, patients with anemic diseases. Johan Flygare explains:

“An aging population means more blood transfusions in the future. There will also be an increasing amount of people coming from other countries with rare blood types, which means that we will not always have blood to offer them.”

Red blood cells are the most common cells in the human body, and are necessary in order to transport oxygen and carbon dioxide. Millions of people worldwide suffer from anemia — a condition in which the patient has an insufficient amount of red blood cells. Patients with chronic anemia are among the most problematic cases. They receive regular blood transfusions from different donors, which can eventually lead to the patient developing a reaction to the new blood. They simply become allergic to the donor’s blood. Finding a feasible way to make blood from an individual’s own skin cells would bring relief to this group of patients. However, further studies on how the generated blood performs in living organisms are needed.