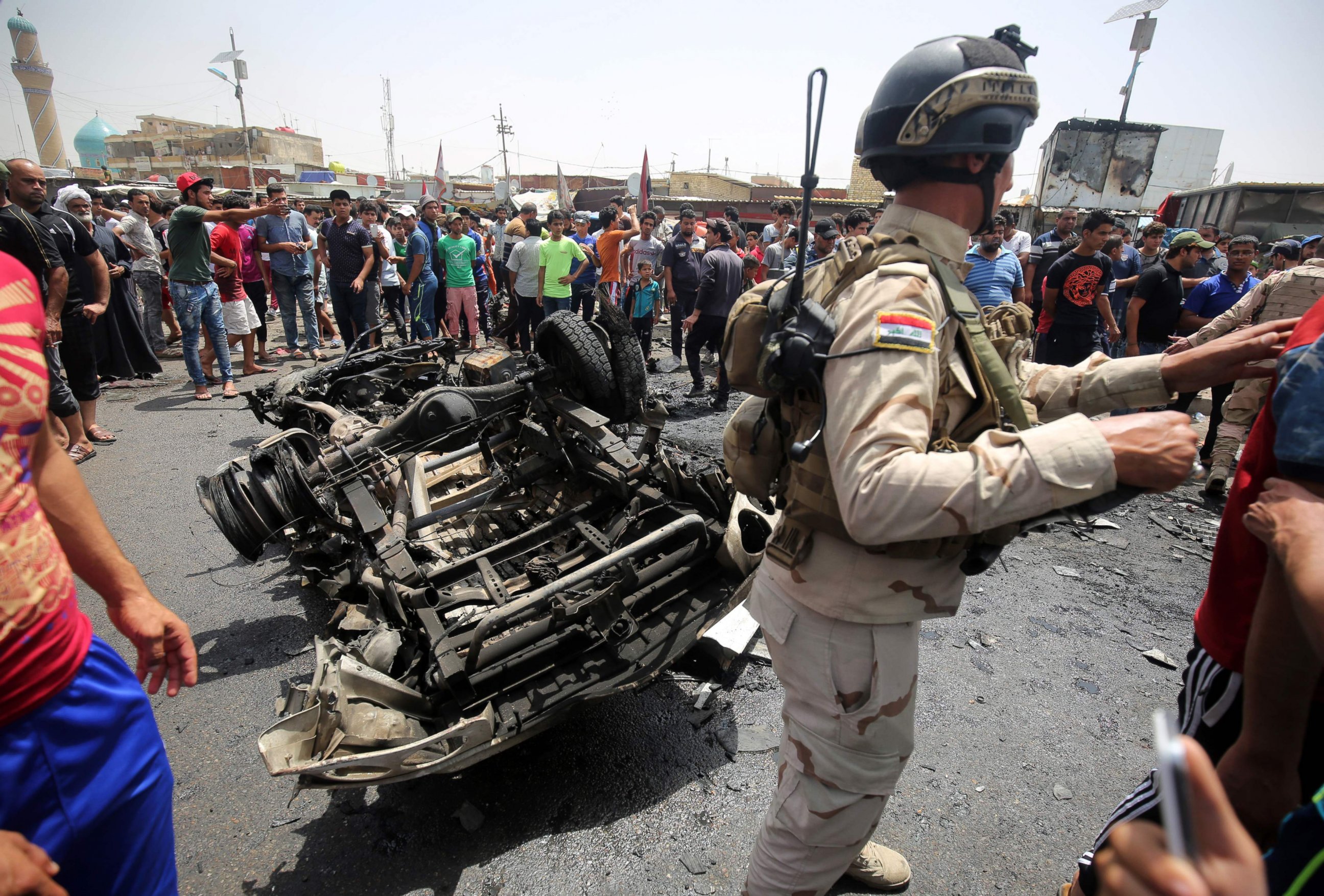 Six people were killed, including four soldiers, and 15 were wounded on Saturday (4 June) when a suicide bomber detonated his explosive vest near an army checkpoint in Tarmiya, a town just north of Baghdad, police and medical sources said.

The bombing comes as the Iraqi army tries to capture Falluja, a stronghold of Islamic State west of the capital. Several bombings have hit Baghdad since the offensive on Falluja started on May 23.