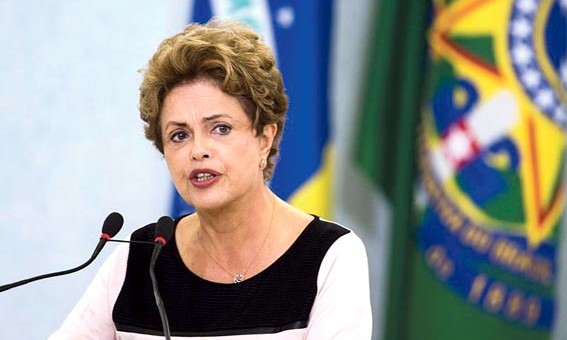 The suspended Brazilian President Dilma Rousseff on Friday categorically rejected allegations that some of the funds embezzled by the Petrobras corruption ring were used to pay for her personal expenses.

None of Rousseff’s personal costs “were paid through illegal schemes or through corruption,” Rousseff’s office said in a press release.

“Once again, there is an attempt to impugn the president’s honor in order to manipulate public opinion and make the impeachment process easier. While attempting a coup, they resort to lies,” it said.

According to an article published in O Globo, funds embezzled from Petrobas, Brazil’s state-owned oil company, in particular from the purchase of a refinery in Pasadena, California, were used to pay bills with Rousseff’s personal hair stylist, Celso Kamura.

However, Rousseff’s press release detailed all services and payments made to Kamura, saying that none were paid illegally.

“All the personal costs of the president have a proven origin,” it read.

Rousseff will seek reparations in the court “for all the defamatory accusations made against her,” it said.

Rousseff was temporarily removed from office in May for up to 180 days after the Senate agreed to impeach her, and Vice President Michel Temer from the Brazilian Democratic Movement Party took up the presidency on a temporary basis.

With no charges of corruption weighing against her, Rousseff is being judged for administrative misconduct and disregard for the federal budget as well as delaying payments to public banks, which is known as “fiscal pedaling.”