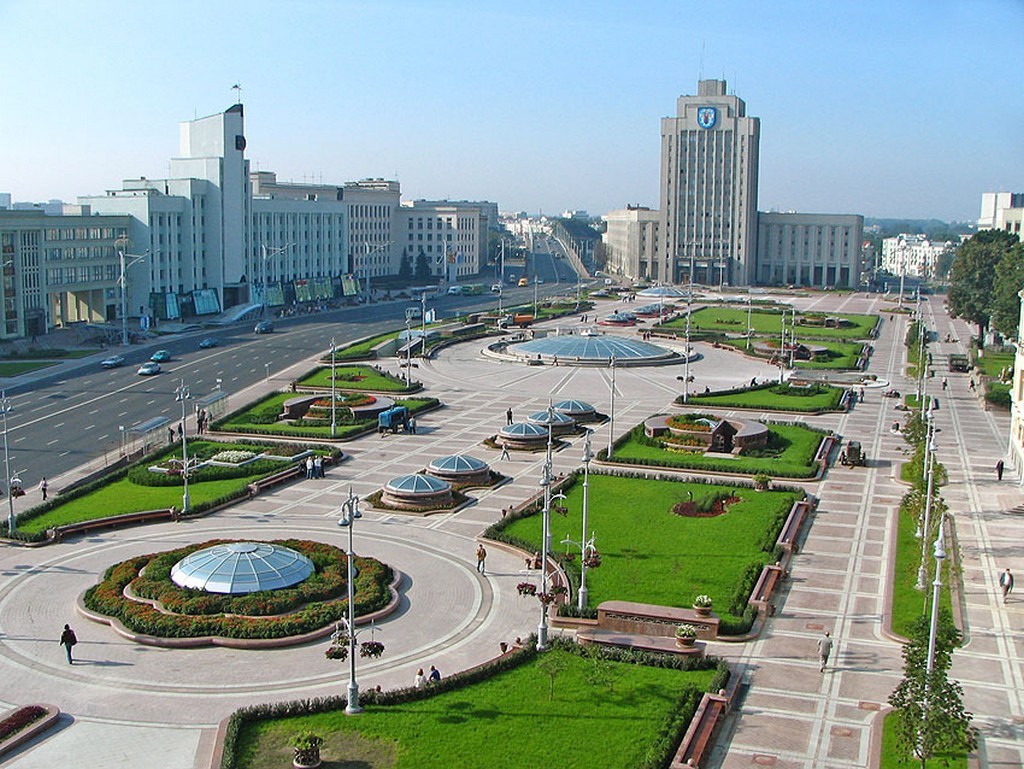 Belarus is ready to ensure any formats of talks to settle the situation in Ukraine, Belarusian Deputy Foreign Minister Yevgeny Shestakov said on Friday (June3).

“Belarus is ready to continue to facilitate the work of the Contact Group and to ensure any other formats of talks to settle the situation in Ukraine, including at the summit level, as it was done on February 11-12, 2015 in Minsk,” the Belarusian foreign ministry quoted him as saying.

Shestakov underscored that Minsk is positive about the parties’ agreement to continue the negotiating process until the complete implementation of the Minsk agreements. “We call on the parties to observe the ceasefire agreements, to spare no effort to prevent a new spiral of tension, to begin solving humanitarian issues,” he noted.

According to the Belarusian diplomat, further normalization of the situation requires the parties’ commitment and will. “The more accurately the Minsk agreements are implemented the less time it will take for the parties to the conflict to embark on a constructive peace dialogue,” he stressed.

The Trilateral Contact Group on Ukraine comprising senior representatives from Russia, Ukraine and the European security watchdog OSCE on February 12, 2015, signed a 13-point Package of Measures to fulfil the September 2014 Minsk agreements. The package was agreed with the leaders of the Normandy Four, namely Russia, Germany, France and Ukraine.

The Package of Measures, known as Minsk-2, envisaged a ceasefire between Ukrainian government forces and people’s militias in the self-proclaimed republics in Donetsk and Lugansk starting from February 15 and subsequent withdrawal of heavy weapons from the line of engagement. The deal also laid out a roadmap for a lasting settlement in Ukraine, including local elections and constitutional reform to give more autonomy to the war-torn eastern regions. To spur up the work of the Contact Group, four working subgroups were set up within it on four key aspects of the Minsk agreements, namely on issues of security; on political issues; on issues of prisoner exchange and refuges; and on social, humanitarian and economic aspects.