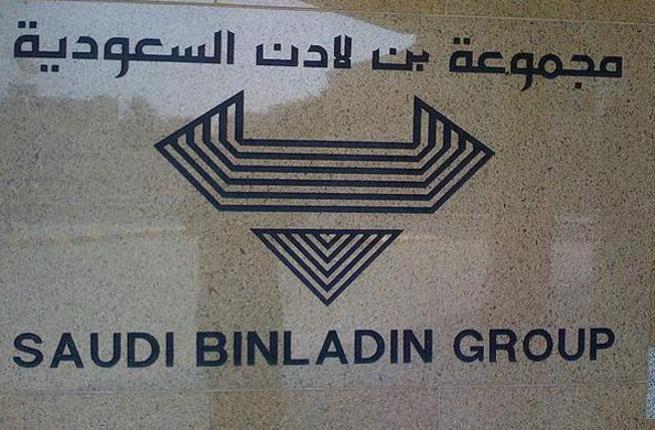 Saudi Binladin staff gathered in Jeddah this week to protest the non-payment of their salaries and end-of-service dues that would allow them to travel home before Ramadan, according to Arab News.

This followed protests at the beginning of last month that saw workers set fire to company buses after the firm laid off an estimated 70,000 foreign workers. Many claimed not to have been paid for months.

Security forces had to disperse a large crowd that gathered outside of the company office this week, after sealing off Al-Hamadinia neighbourhood north of Jeddah, the publication said.

It cited local reports as saying SAR 248bn ($66.1bn) of Saudi Binladin’s SAR 490bn ($130.6bn) of projects were in jeopardy and the company was selling off assets to pay its dues.

Some workers at the recent protests claimed to have not been paid for six months. Others criticised the company for not paying workers after it reportedly received an SAR 2.5bn ($667m) loan from Saudi British Bank and National Arab Bank, according to Arab News.

Gulf commercial bankers said they believe the firm owes local and international banks a total of about $30bn, according to reports last month.

The firm’s troubles began after it was banned from bidding for new government projects last September following the collapse of a crane in Makkah that killed 107 people. This was lifted in response to the company’s cutting and non payment of staff in May.

Some 10,000 staff were expected to be paid last month, according to reports.