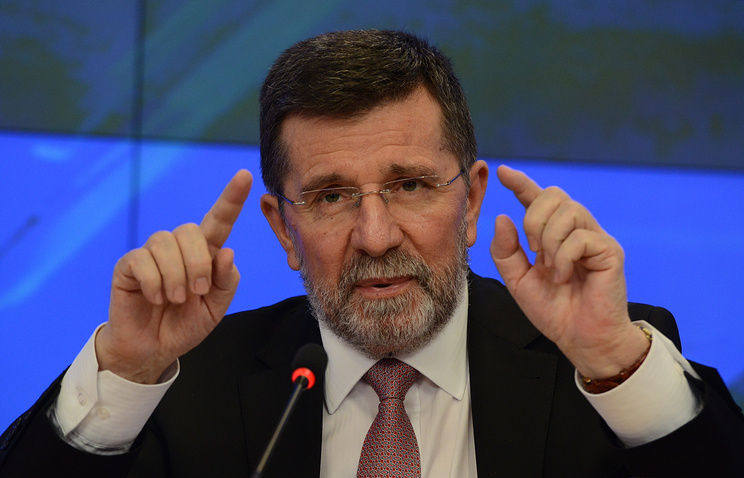 The large-scale project for destabilizing countries in the post-Soviet space is still in progress, Serbia’s ambassador to Russia, Slavenko Terzic, told a conference timed for the 20th anniversary of the CIS countries institute.

In relation to the institute’s activities in the territory of the former Soviet Union the diplomat said that the breakup of the Soviet Union was a large-scale geopolitical catastrophe.

“Today we can see how many problems have cropped up in the world not only in the post-Soviet space after the collapse of the Soviet Union: geopolitical, military, strategic, civilizational, religious, social and many others,” Terzic said.

“In Serbia, in the Balkans we are well familiar with that,” he said. “When we were saying that the developments in the Balkans that followed the breakup of Yugoslavia were regrettably approaching you many did not believe us.”

“Today it is very clear that the breakup of Yugoslavia was just the beginning of one large-scale project that is still in progress today,” Terzic said. “We are witnesses to a rerun of Drang nach Osten and its effects are hard to predict.”

Terzic congratulated the CIS Countries Institute upon its jubilee and thanked it for assistance the Serbian embassy was getting from it in the form experts’ memorandums and analytical reports. He voiced the hope the Institute would build up from the relations with Serbian research centers and think tanks that had taken shape over the past twenty years.