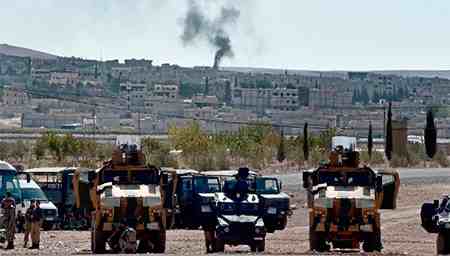 A child was murdered and 2 others were injured in a new terrorist attack on the besieged al-Fouaa town in northern Idleb.

Two other children were seriously injured in the shelling, which caused material damage to properties in the town.

Al-Fouaa, together with the adjacent Kefraya-both towns besieged by terrorist groups for over two years-have been the receiving end of repeated attacks that include rocket and mortar shelling and machine gun and sniper shootings.

The attacks have claimed the lives of scores of the towns’ locals and injured others, including children, women and elderly people.

Only Wednesday(June 1), 8 people were injured, including two children, in similar terrorist attacks that targeted both towns.