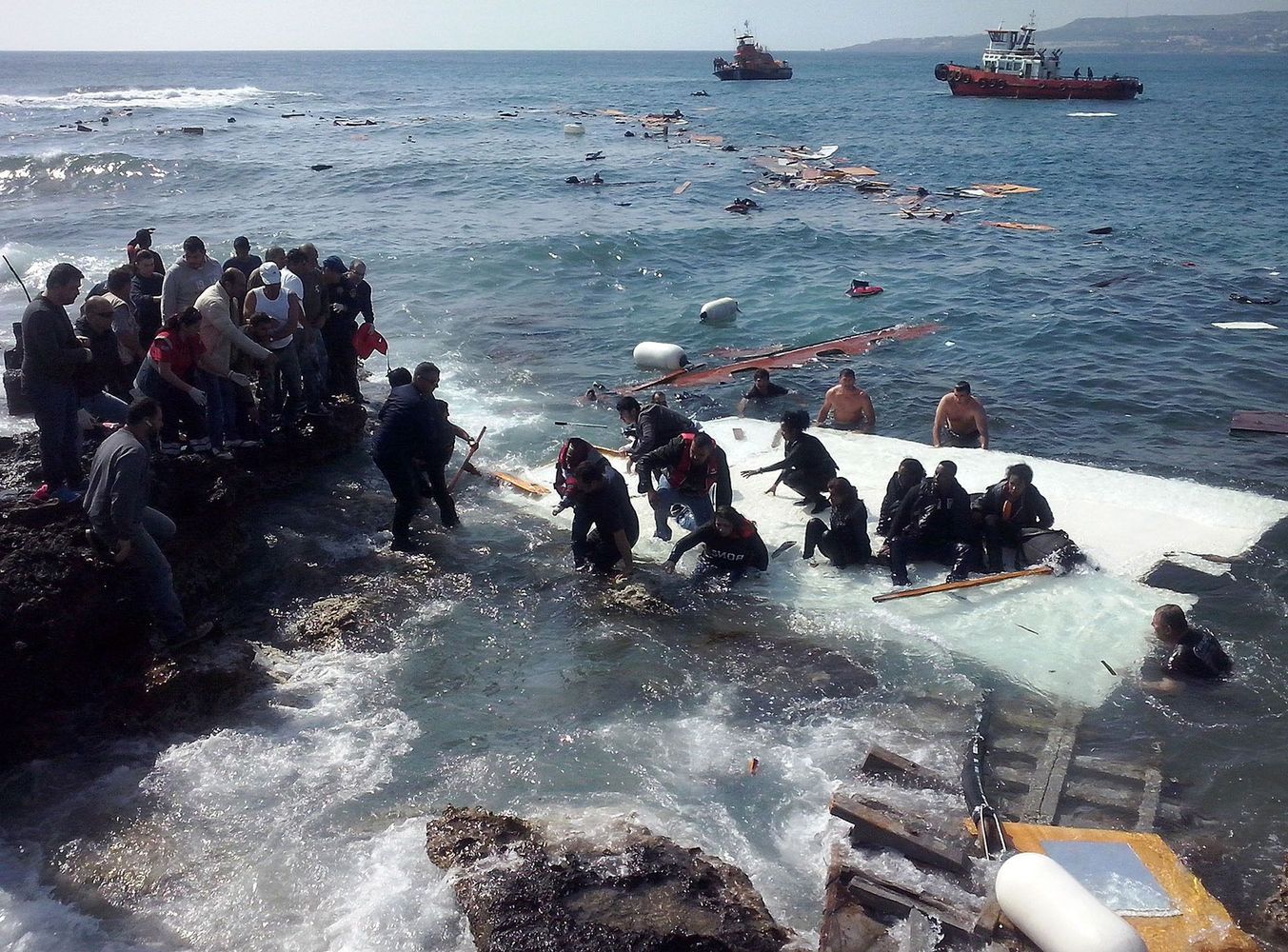 Hundreds of migrants were rescued from a sinking ship on Friday June 3) in a massive operation in the southern Mediterranean off the island of Crete, the Greek coastguard said, but three bodies were also recovered.

Greek search and rescue teams were dispatched to the area, about 75 nautical miles off southern Crete in territory which falls under Egypt’s jurisdiction.

In total, 302 people were rescued by mid-morning, Greek authorities said. There was no immediate information on the nationalities of the migrants or on the victims.

Greek media said the wooden boat the migrants were sailing in started taking in water. It was not immediately clear where the boat had sailed from.

Hundreds of thousands of mainly Syrian refugees crossed the short but precarious sea corridor to Greece from Turkey last year in small inflatable boats, but that route was effectively sealed after an EU-Turkey clampdown in March.

Now, warm weather and calmer seas in the Mediterranean have led to a surge in recent weeks in the number of people trying to cross to Italy from Libya, where people-smugglers operate with relative impunity.

Boats on this much longer journey risk being blown off course to islands such as Crete. Friday’s incident was the third in a week involving migrant rescues or landings on the island.