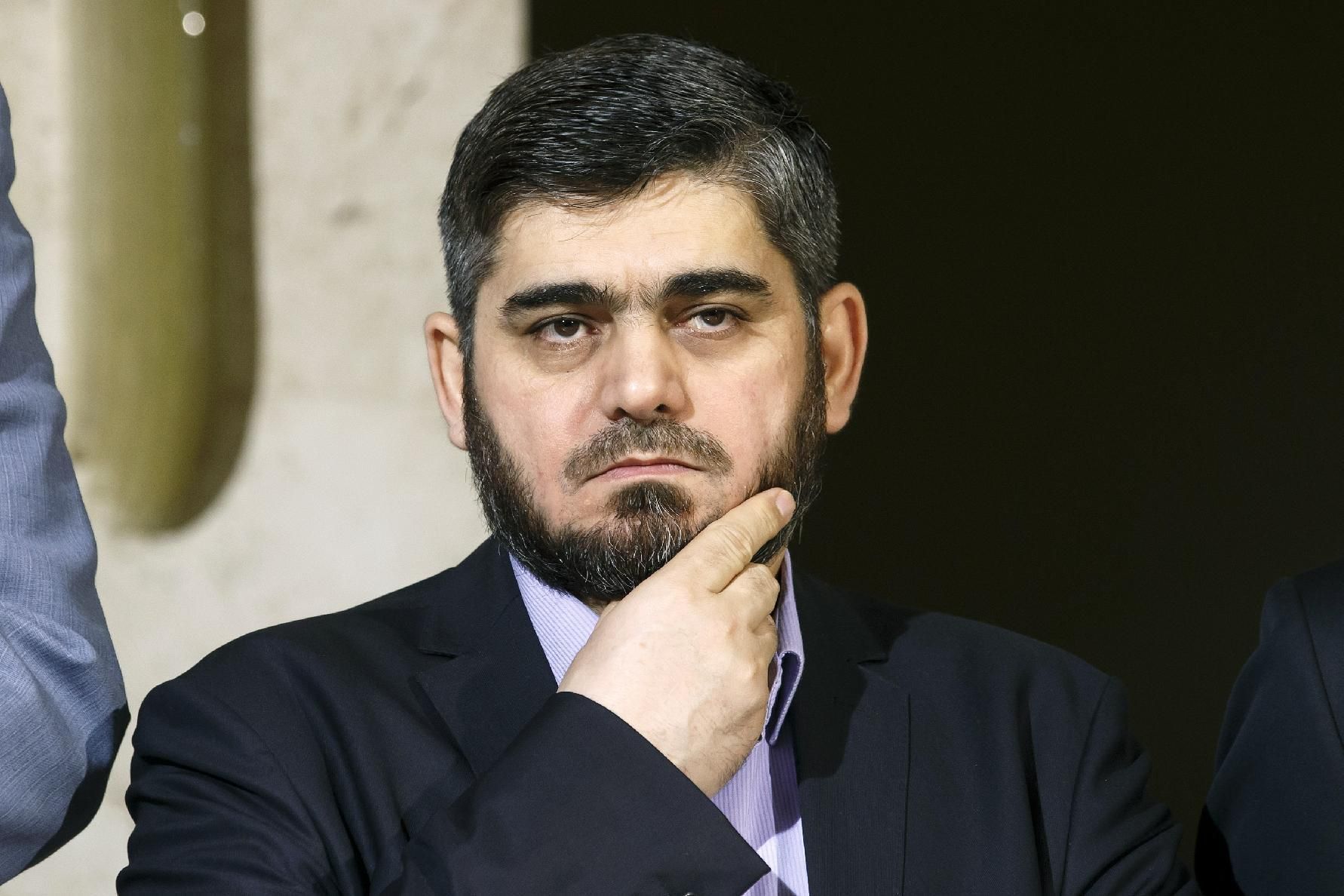 Russian Foreign Ministry’s spokeswoman Maria Zakharova has described as a cheap show and a gesture of disrespect towards the international community the ostensible walkout from the intra-Syrian talks, staged by the so-called ‘chief negotiator’ of the High Negotiations Committee, Mohammed Alloush.

“Alloush, who represented the radical group Jaysh al-Islam in the Nigh Negotiations Committee, claimed he was leaving in protest against the international community’s reluctance to feel the importance of putting an end to bloodshed in Syria,” Zakharova recalled. “In this way this extremist tried to position himself as an advocate of humanism. I would like to recall that it is Jaysh al-Islam that bears the responsibility for most indiscriminate missile and mortar bombardments of Damascus that kill civilians, including women and minors. That same group, acting in alliance with other jihadists, staged public executions of Christians and Alawites and also repeatedly mounted mortar attacks against the Russian embassy in Syria.”

Later, it turned out that Alloush had not left the HNC but was still determined to participate in the work of the delegation’s committee in Geneva, although not as ‘chief negotiator’ – a status he had laid claim to all along, Zakharova said.

“We are deeply convinced that political negotiations are the sole way that opens up the opportunity for overcoming the internal conflict in Syria,” she added. “This is a fundamental position of ours and we remain firmly committed to it. This requires serious and constructive attitude by all participants in this process. We regard the attempts to turn the discussion floor in Geneva into a scene for cheap self-advertising as a show of disrespect towards the international community.”