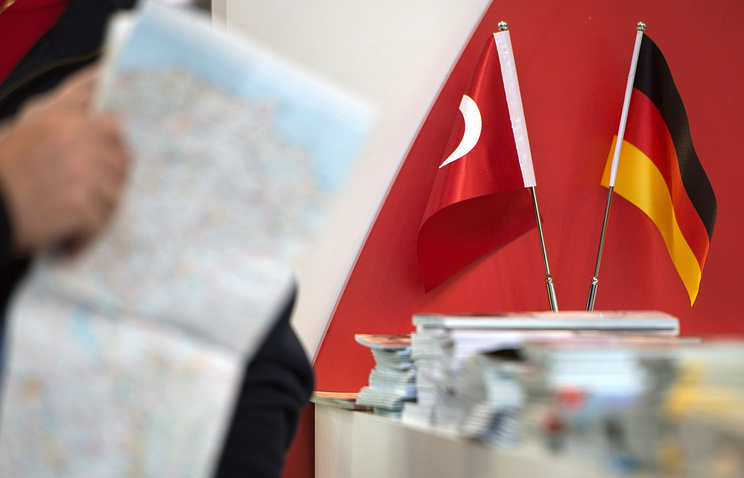 Turkey has made a decision to recall its ambassador from Berlin for consultations, Prime Minister Binali Yildirim told the media on Thursday (June 2).

Despite protests from Turkey the German parliament by an overwhelming majority vote adopted a resolution declaring the mass killings of Armenians in the Ottoman Empire at the beginning of last century as genocide.

The vote in the parliament was attended by ambassadors of Armenia and Turkey.

German Chancellor Angela Merkel was not present at the debate, but she approved the resolution during the probation voting in the parliamentary faction of CDU/CSU, the political alliance of the Christian Democratic Union of Germany and Christian Social Union in Bavaria.

The genocide issue has been marring Armenia’s relations with Turkey for decades. Ankara is still refusing to recognize the massacre of an estimated 1.5 million Armenians between 1915 and 1918 as genocide. Ankara claims that mass murders of Armenians resulted from the civil war, not from targeted policy of extermination.