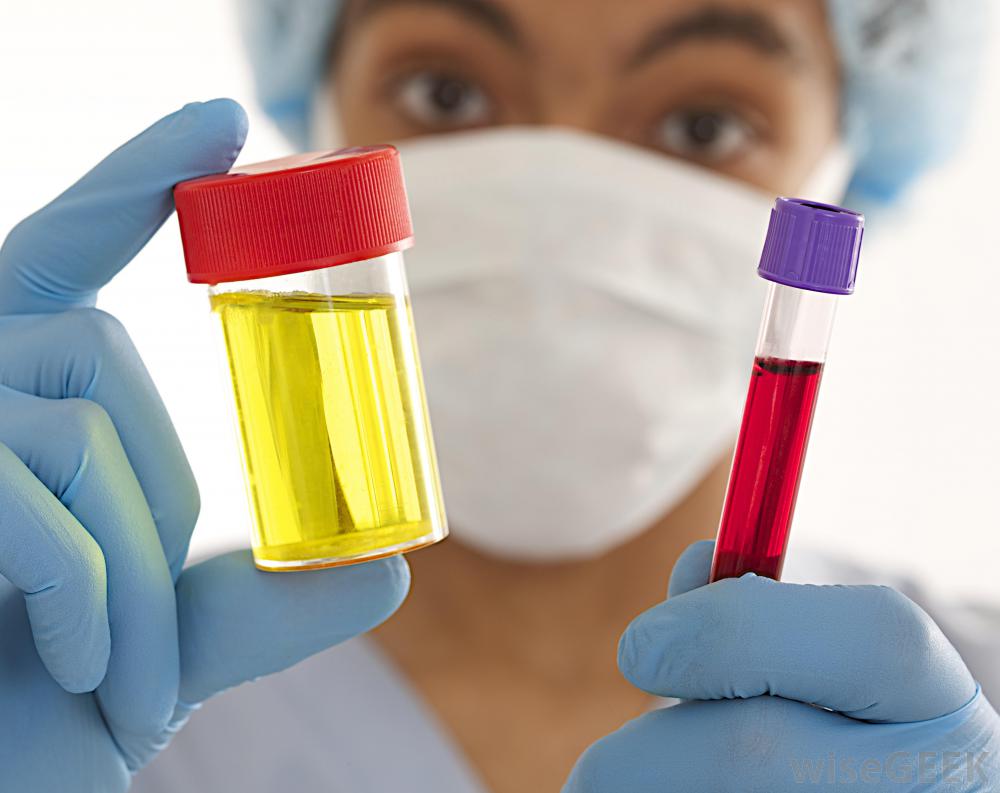 Urine sample can be used to diagnose pregnancy disorder

A team of Russian scientists have developed an approach for a method testing for pregnant women with a condition called preeclampsia, the Moscow Institute of Physics and Technology (MIPT) said on Thursday (June 2) .

The scientists from MIPT, the V.I. Kulakov Research Center for Obstetrics, Gynecology and Perinatology, the Emanuel Institute for Biochemical Physics, and the Talrose Institute for Energy Problems of Chemical Physics have found potential biomarkers in the urine of pregnant women.

“We were able to confirm a number of markers previously proposed by our colleagues abroad, and also identify some new ones. What is important is that this non-invasive method has proven effective – it can be used as a basis to develop a clinical method,” said the assistant manager of the MIPT’s Laboratory of Ionic and Molecular Physics, Alexey Kononikhin.

Preeclampsia and why it is dangerous

Preeclampsia is a multisystem disorder that occurs in the second half of pregnancy and is characterized by high blood pressure and proteinuria (a significant increase in the normal level of protein in the urine). Women with the condition suffer headaches, swelling, fainting, and other unpleasant and often dangerous symptoms. Ultimately, preeclampsia puts the health and life of an expectant mother and her baby at serious risk. The symptoms of the condition are ambiguous, so doctors rarely diagnose preeclampsia.

One of the main symptoms of preeclampsia is a marked increase in protein concentration (from the normal 0.03 g/l to the critical 0.3 g/l and above). The scientists wondered whether peptides (pieces of proteins) that are produced by women with preeclampsia could carry information about the disease. This approach is very much in line with the current focus on non-invasive testing, i.e. analyzing available biomaterials such as urine, saliva, or exhaled air.

To identify potential peptide biomarkers, the researchers compared samples of three groups of ten women from the Research Center for Obstetrics, Gynecology and Perinatology: women with a normal pregnancy, and with mild and severe preeclampsia. Following the experiments, 35 peptide biomarkers of preeclampsia were identified.

In the future, this urine-based diagnostic method will enable specialists to detect the disease in its early stages. A paper detailing the results has been published in the Journal of Proteomics.
Source: TASS