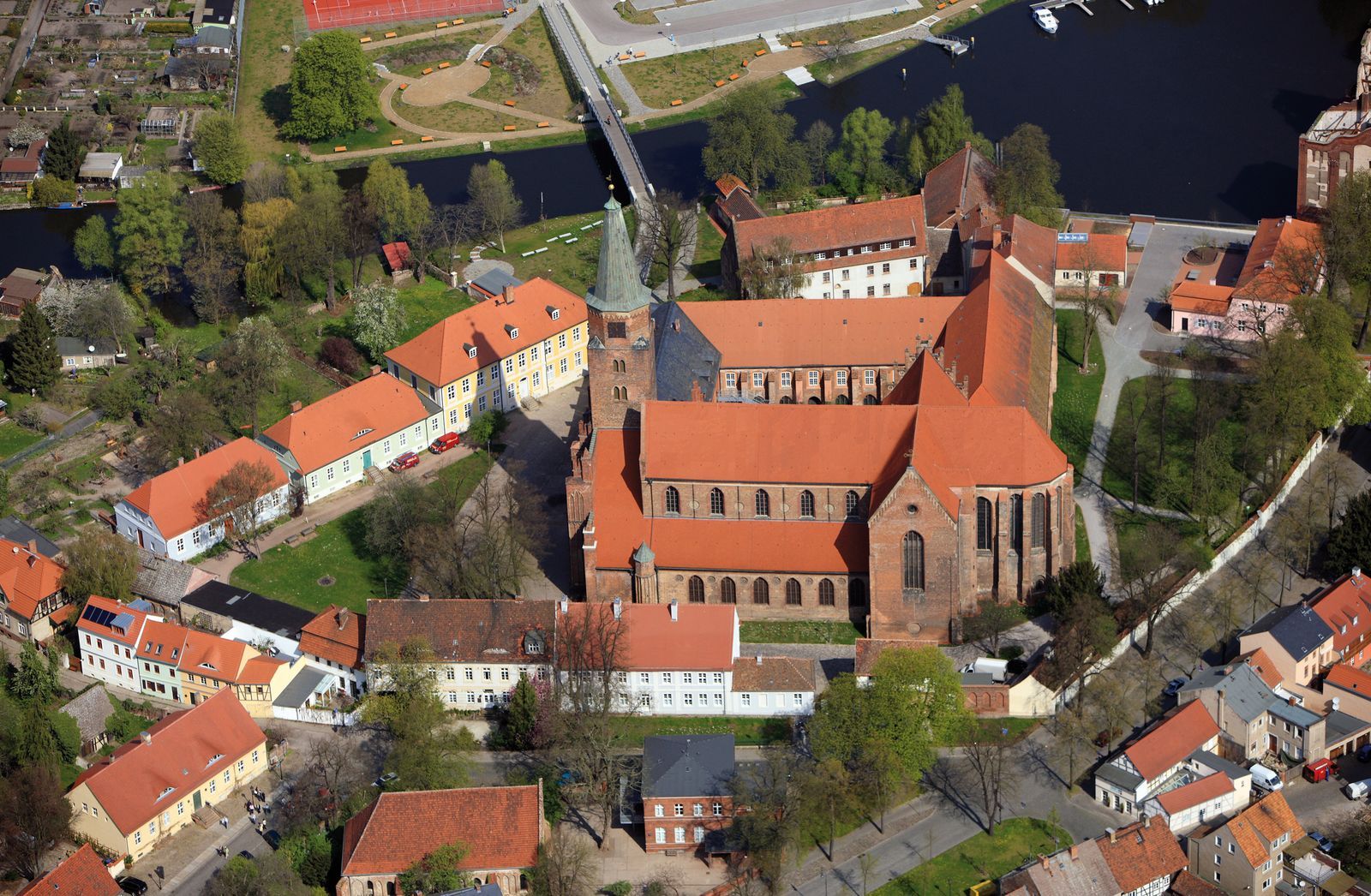 Three Syrian men with suspected links to Islamic State have been arrested in Germany on suspicion of planning an attack here, the federal public prosecutor said on Thursday (June 2).

It said in a statement that 27-year-old Hamza C., 25-year-old Mahood B. and 31-year-old Abd Arahman A.K. had been arrested in the states of North Rhine-Westphalia, Brandenburg and Baden-Wuerttemberg. Their homes were being searched.

The federal public prosecutor also said that an arrest warrant had been issued for another Syrian man, 25-year-old Saleh A.

Two of the accused – Saleh A. and Hamza C. – had joined IS in Syria in the spring of 2014 and received the task from IS leaders to carry out an attack on the old town of Duesseldorf, a city in western Germany, the federal prosecutor said.

They later persuaded the other men to take part in the attack, the prosecutor said.

Saleh A. and Hamza C. planned for two men to blow themselves up on the Heinrich-Heine-Allee, a busy road in the city centre, and then other attackers were expected to kill as many pedestrians as many passers-by as possible with guns and explosive devices, the statement said.

The prosecutor said there was no evidence that the suspects had actually started concretely implementing the attack plans.