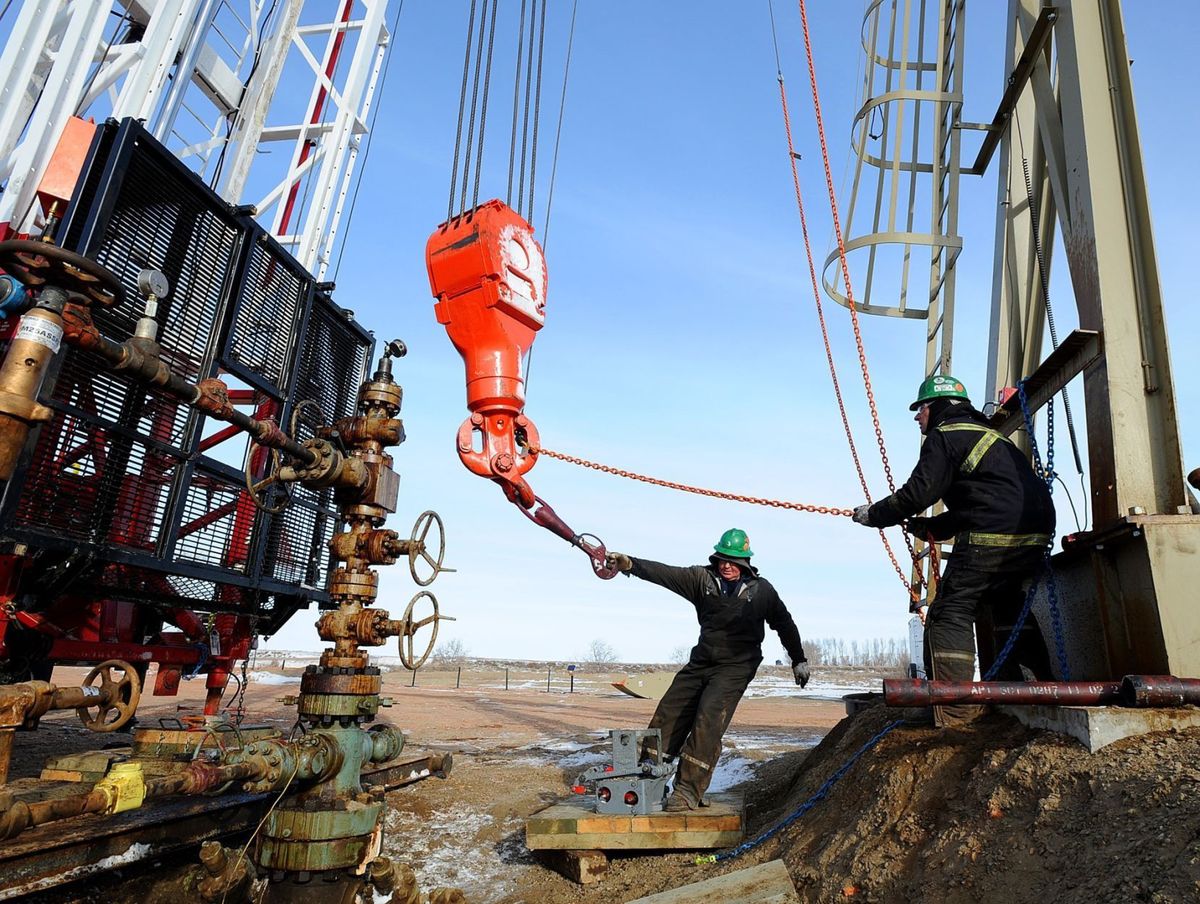 “It is necessary to return to the historical decision when every country had its country quota, otherwise OPEC won’t be able to control anything,” he said.

He stressed that Iran is ready to discuss general OPEC quota for oil production.

Iran wants to return its pre-sanctions share of 14.5% in OPEC

According to the minister,  Iran wants to return its share in the OPEC to the pre-sanctions level of 14.5% and to increase oil production to 4.8 mln barrels per day in 5 years.

“We have enough buyers of oil. Our exports more than doubled. In May, it totaled 2.023 mln barrels per day. We plan to increase it at least to the pre-sanctions level,” he said.

“Iran had 14.5% in the OPEC before sanctions,” he said, adding that Iran plans to “increase oil production to 4.8 mln barrels per day in 5 years and $70 bln of investment is needed.”

According to him, Iran currently exports 700,000 barrels of oil per day to the countries of the European Union.

Iran is also ready to cooperate with non-OPEC countries for joint actions in the oil market.

Russia is the largest exporter of oil out of non-OPEC countries.

According to Minister of Energy and Industry of Qatar Mohammed Saleh Abdulla Al Sada, the countries’ representatives discussed several mechanisms of freezing oil production and decided that more time was needed. At the same time the 19th participant in the talks – Iran – on the eve of the meeting refused to discuss freezing oil production, explaining that by the recent lifting of the sanctions.

On February 16, in Doha, Qatar, oil ministers of Saudi Arabia, Qatar, Venezuela, members of OPEC, and Russia’s Energy Minister Alexander Novak held talks on improvement of the situation with oil prices. The parties expressed readiness to maintain oil production on the level of January of 2016, if other oil producing countries join this initiative.

According to some analysts, the results of the upcoming meeting will be dictated by the interests of Saudi Arabia – the June summit could end up the same as the December – with criticism of the position of Saudi Arabia from Iran and Venezuela.