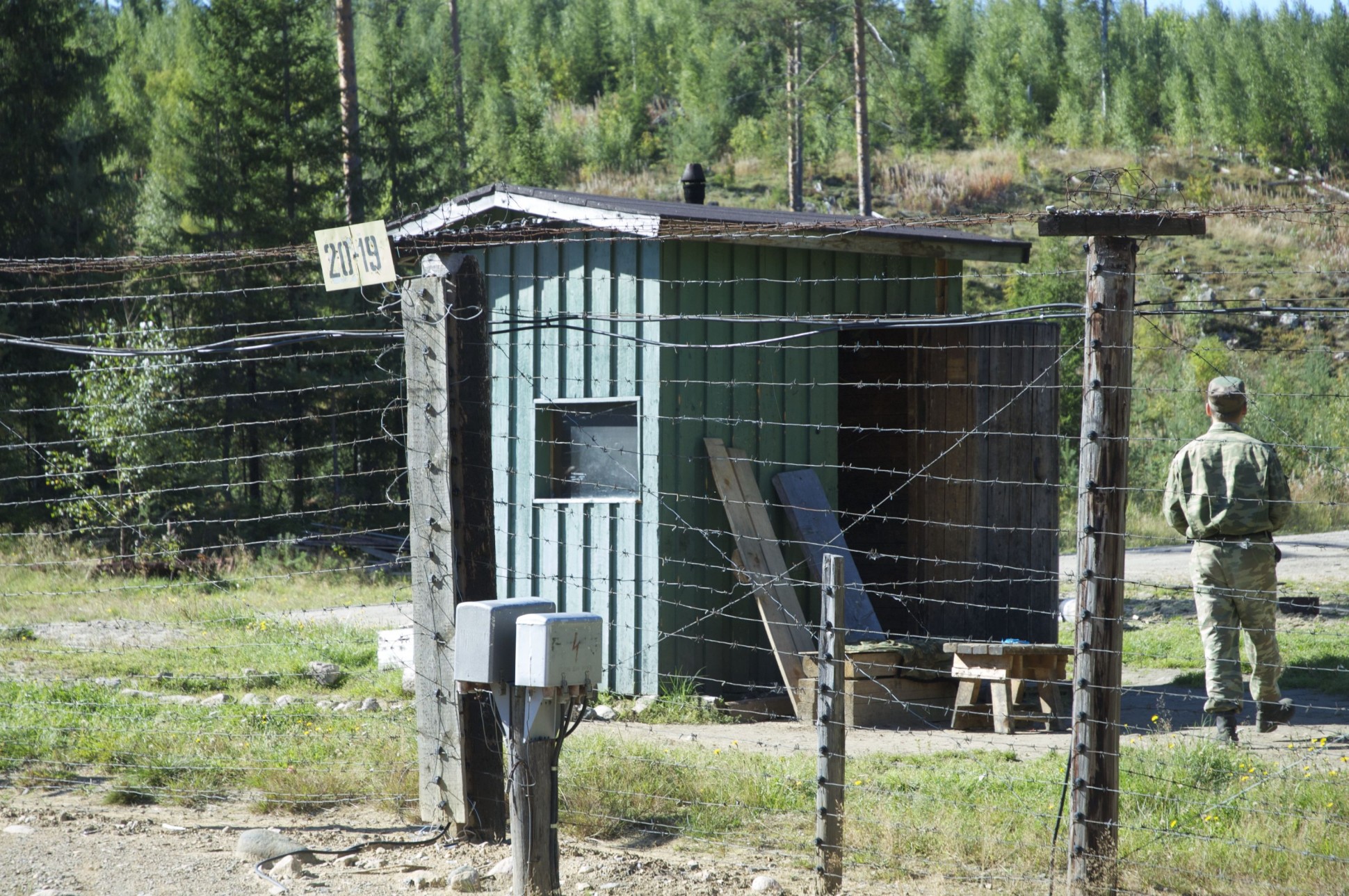 A Syrian citizen attempted to illegally cross the Russian-Finnish border, the Regional Border Department of the Russian Federal Security Service said on June 1.

“The officials of the Border Department of the Federal Security Servicer for the Republic of Karelia identified a Syrian citizen who attempted to illegally cross the state border in the territory of the Sortavala district,” the department said in a report.

The officials established that the migrant from Syria intended to enter Germany via Finland. Without the EU visa, the Syrian citizen attempted to cross Russian border illegally, bypassing the checkpoints.

The officials of the border department detained the foreigner near the village of Khiytola of the Sortavala district.

The criminal case under the Article ‘Attempted illegal crossing of the state border’ of the Russian Criminal Code was opened against the Syrian citizen.