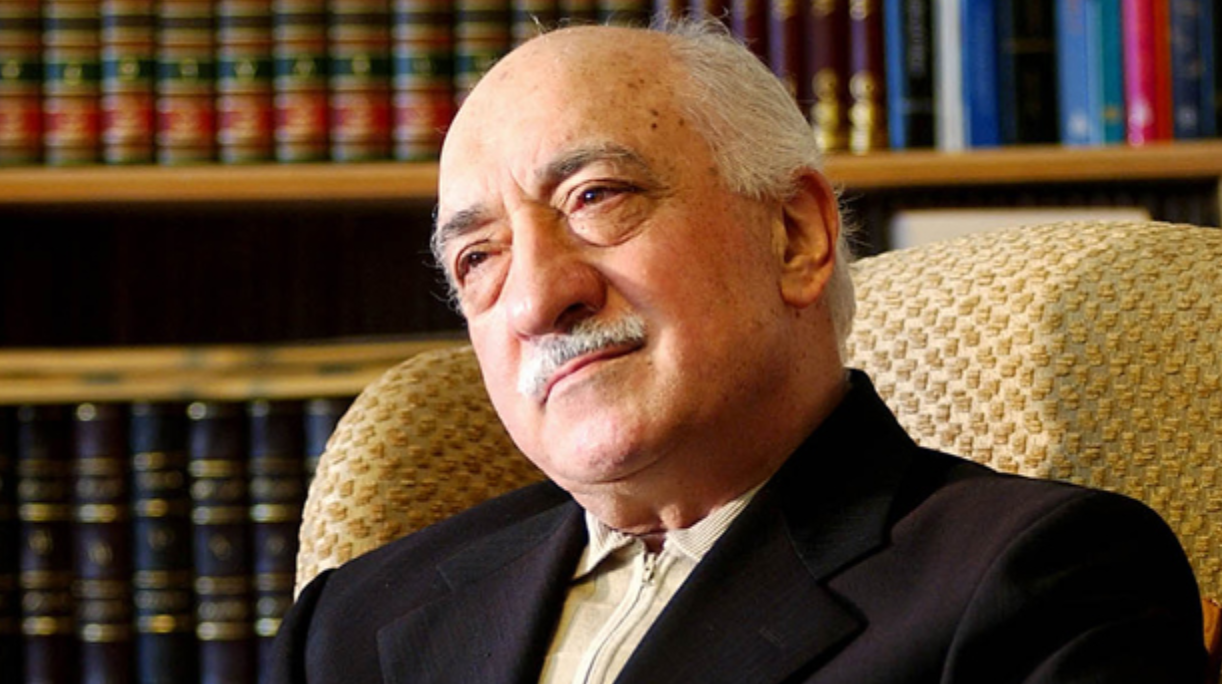 The Turkish government has officially designated the movement led by Fethullah Gulen, a US-based cleric and opponent of Erdogan, as a “terrorist” group.

Addressing supporters in the Western coastal city of Izmir late on Monday, Erdogan referred to a recent cabinet meeting in which the Gulen movement was designated a “terrorist” group.

The movement was added to a list of outlawed organizations on par with separatist Kurdish groups, whose positions have been being targeted in a large-scale military campaign by the Turkish army for several months.

Elsewhere in his comments, the Turkish president threatened to bring to account Gulen movement members, saying, “We will not let those who divide the nation off the hook in this country.”

Some Gulen followers have fled, but others are imprisoned and are being tried, he said, vowing, “This process will continue.”

Gulen, who has lived in self-imposed exile in the United States since 1999, is regarded as an outspoken opponent of Erdogan and his policies.

Ankara has called for Gulen’s extradition, but Washington has shown little interest in doing so.

As a possible consequence of the recent Turkish cabinet decision, Erdogan is expected to further press Washington to hand over Gulen.

Erdogan has accused Gulen of plotting to overthrow him by building a network of supporters in the media, the judiciary and the education system, an allegation the cleric denies.

Erdogan and Gulen were allies until police and prosecutors, seen as sympathetic to the latter, opened a corruption investigation into Erdogan’s inner circle in 2013.

The investigation led to the resignation of the ministers of economy, the interior, and urbanization. Gulen is also believed to have been behind a series of leaks that led to the probe.