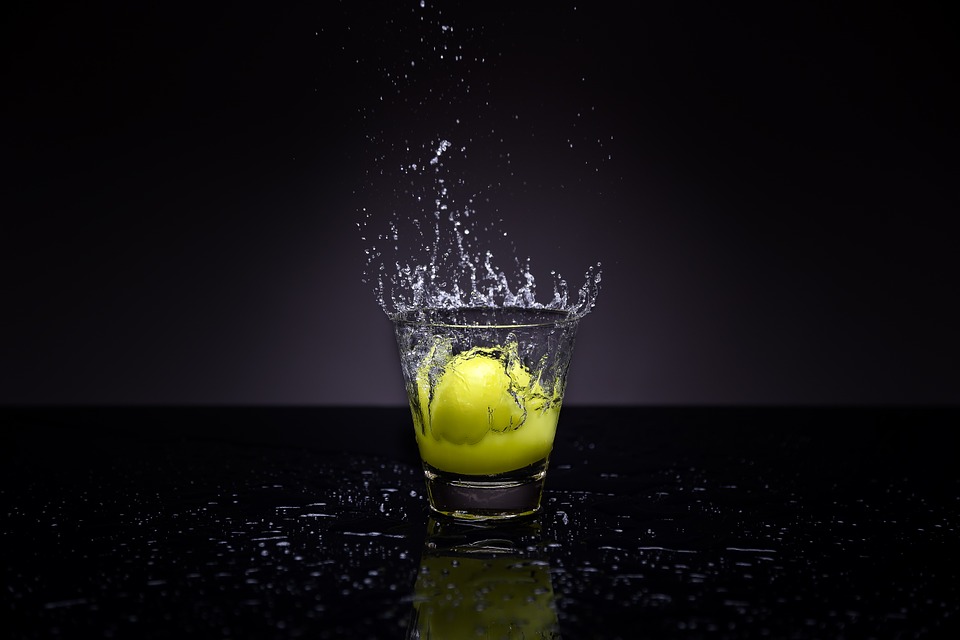 According to a human study, a fasting-like diet switches on a process in which the body kills bad cells and begins to generate new healthy ones

Researchers believe that evidence is mounting that a diet which mimics cyclical fasting has way more health benefits than mere weight loss. A new USC-led study shows that it may reduce symptoms of multiple sclerosis…and beyond.

The new study, published in the journal Cell Reports, included mice and human patients who have multiple sclerosis, a debilitating neurological/autoimmune disease that affects about 350,000 Americans. The immune system turns on itself and attacks the myelin sheath which is crucial for the conduction of nerve impulses through the nervous system. Malfunctioning T cells attack the myelin and damage nerve fibers. The symptoms are similar to Lyme disease in that they can lead to blindness and paralysis.

Interrupting the degenerative process is key to recovery. Scientists discovered that the diet triggers a death-and-life process for cells that appears critical for the body’s repair. In this particular study, a fasting-mimicking diet refers to a three-day cycle of very little protein and few calories. The exact foods used are not made publicly at this time – perhaps because the study author owns a patent on the diet? More information here. In a previous research using the typical five-day model, participants could only consume vegetable soup, kale crackers and chamomile tea. The diet gained interest when it reduced visceral fat, inflammation and C-reactive protein which has been associated with cancer, cardiovascular disease, diabetes and rheumatoid arthritis.

Valter Longo, the study’s lead author and professor who directs the USC Longevity Institute at the Davis School of Gerontology stated:

We started thinking: If [a fasting-mimicking diet] kills a lot of immune cells and turns on the stem cells, is it possible that maybe it will kill the bad ones and then generate new good ones?

That’s why we started this study.

During the fasting-mimicking diet, cortisone is produced and that initiates a killing of autoimmune cells.

This process also leads to the production of new healthy cells.

For the first part of the study, researchers put a group of mice with autoimmune disease on a fasting-mimicking diet for three days, every seven days for three cycles, with a control group on a standard diet for comparison. Results showed that the fasting-mimicking diet reduced disease symptoms in all the mice, and “caused complete recovery for 20 percent of the animals,” the researchers wrote.

On the one hand, this fasting-mimicking diet kills bad immune cells. Then, after the mice return to the normal diet, the good immune cells but also the myelin-producing cells are generated, allowing a percentage of mice to reach a disease-free state.

So, did it work in humans?

Markus Bock at Charité University Hospital in Berlin took 60 MS participants through a pilot trial in a fasting-like diet. Eighteen patients were placed on the fasting-mimicking diet for a seven day cycle and then placed on a Mediterranean diet for 6 months. Also for six months, 12 participants were on a controlled diet, and 18 others were on a ketogenic diet (a high-fat diet).

Those who received a fasting-mimicking diet cycle followed by the Mediterranean diet and those on a ketogenic diet reported improvements in their quality of life, improvements in health, including physical and mental health.

Researcher highlights on the fasting-mimicking diet:

The researchers thought the study was limited because it did not test whether the Mediterranean diet alone would cause improvements, nor did it involve a functional MRI or immune function analysis. However, it’s hard to ignore MS patients who report a reduction in symptoms, and better quality of life.

Longo said the findings beg further investigation, and that researchers should determine whether a fasting-mimicking diet could help patients with other autoimmune diseases. Perhaps larger trial trials are warranted.

Another study in May 2016, unrelated the above study, discovered that the gut bacteria of children with MS differed greatly from children without MS. Namely, children with MS had more inflammatory components in their gut microbiota, according to the European Journal of Neurology study.

Another finding we can connect to the above is that in 2014 it was discovered that fasting for 3 days regenerates the entire immune system.

Longo said he believes patients with autoimmune disorders who are out of viable options should consult their doctors about the possibility of trying the diet or enrolling in a clinical trial that tests the diet’s effect on autoimmune disorders. Similar trials have found them to be safe for autoimmune patients. Longo has heard positive feedback from patients who have tried it, but he an other researchers are too fearful of people trying this at home.

Dr. Terry Wahls became popular for her TED Talk – the one that came with a warning. It was about her overcoming her battle with MS and getting out of her wheelchair. She used a high-vegetable Paleo approach along with meditation and mindfulness. She and her readers with their success stories add some validity that nutrients plays a big role in battling this degenerative autoimmune condition.