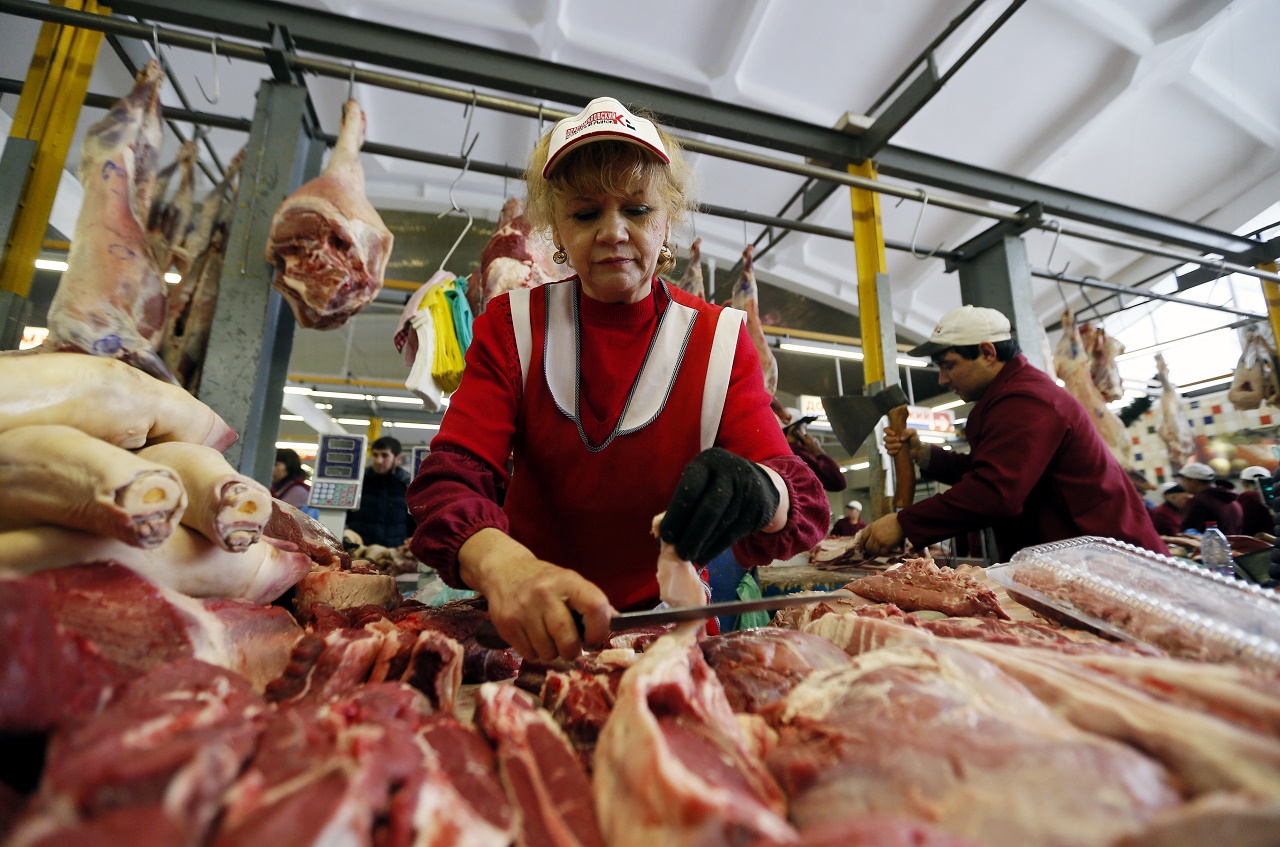 Russia’s government has made a decision to lift the food embargo regime and allow imports of poultry, beef and vegetables used in baby foods manufacturing, according to the Governmental Decree n.472, of May 27, 2016.

Cattle meat, poultry meat and by-products as well as frozen and dried vegetables aimed for baby foods manufacturing have been removed from the embargo list, the documents says.

The Agriculture Ministry is in charge of approving the intended use of the imported products, as well as of establishing the order and volume of permitted imports of those products, the decree says.

A source in the Agriculture Ministry has told TASS that the measure is needed for spurring local baby foods manufacturing.

“For the purpose of stimulating domestic production of baby foods the decree of the government of the Russian Federation n.472 of May 27, 2016 stipulates removal of primary produce aimed only for baby foods manufacturing from the embargo list, including meat and vegetables, in case the intended use of the imported products is approved by the Agriculture Ministry of the Russian Federation in accordance with the procedures laid down by the Ministry, and in the volumes permitted for imports by the Ministry,” the source said.

The Ministry will define the permitted volume of imports aimed for baby foods manufacturing via analyzing the needs of producers of baby foods, and in case these agricultural stuffs are produced across Russia and the countries not subject to food embargo, the source added.

In August 2014, Russia restricted imports of food products from the EU countries, the United States, Canada, Australia and Norway. On June 24, 2015 President Vladimir Putin signed a decree on extending the food embargo through August 5, 2016. According to the document, the Russian government excluded young mussels, spat and young trout from the food embargo list. Additionally, the Russian Government toughened requirements for lactose-free production in the framework of the food embargo. The rest of the list (includes beef, chicken, pork, dairy products, live, chilled and frozen fish and shellfish, nuts, fruits and vegetables) subject to counter-sanctions remained unchanged. Biologically active dietary supplements, sports, children’s and preventive nutrition, salmon spawn, potatoes seed, planting onion, sugar beet and peas for planting have also been excluded from the list. Russia has also widened the list of countries subject to the food embargo by adding the Albanian Republic, Montenegro, Iceland and the Principality of Liechtenstein.